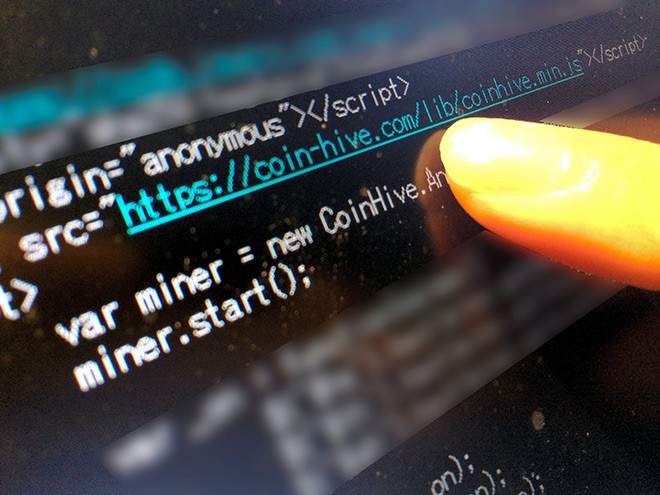 A four-year legal battle ended in victory for a web designer as the Supreme Court absolved him of using cryptocurrency mining software on unsuspecting visitors to his website.

Seiya Moroi, 34, was one of about 20 individuals around Japan detained by police in 2018 for using the Coinhive program for cryptocurrency mining.

Most of the detainees paid their fines after admitting to their actions, but Moroi wanted a clear judicial ruling. So, he requested a formal court trial in April 2018.

On Jan. 20, the First Petty Bench of the Supreme Court unanimously found Moroi not guilty and threw out the fine of 100,000 yen ($880) imposed on him by the Tokyo High Court.

“I am very relieved to have been found not guilty,” Moroi said at a Jan. 20 news conference. “I hope this can save the honor of those who were detained at the same time as me.”

The Supreme Court said use of the Coinhive program was within acceptable social limits and no crime was committed.

Moroi installed Coinhive on a music website he operated so he could make money to keep the site up and running. Between October and November 2017, he generated the equivalent of about 800 yen in cryptocurrency from the mining.

The Coinhive program would automatically download onto the computers of the visitors to Moroi’s website without their consent. The program would then kick into action to conduct the resource-intensive and time-consuming task of mining cryptocurrency.

Moroi was detained for violating a Criminal Law provision on storing electronic records containing unauthorized commands. The provision was introduced in 2011 to deal with computer viruses capable of stealing personal information or destroying data.

But the Supreme Court likened Moroi’s use of Coinhive to pop-up ads that appear on websites without the consent of the viewer. The court also ruled that having the plaintiff gain benefits from the use of the program was necessary for information distribution.

According to the National Police Agency, there were a total of 381 cases involving the creation or storage of electronic records containing unauthorized commands until 2020. Most of the time, the owner of the affected computer incurred clear damage, such as getting a computer virus or being defrauded of money.

Hisashi Sonoda, a professor emeritus at Konan Law School who is knowledgeable about cybercrime, said police should only become involved in cases when there is a fear that some form of damage could occur.

“There will be a need for more careful investigations in the future after consulting carefully with engineers,” Sonoda said.