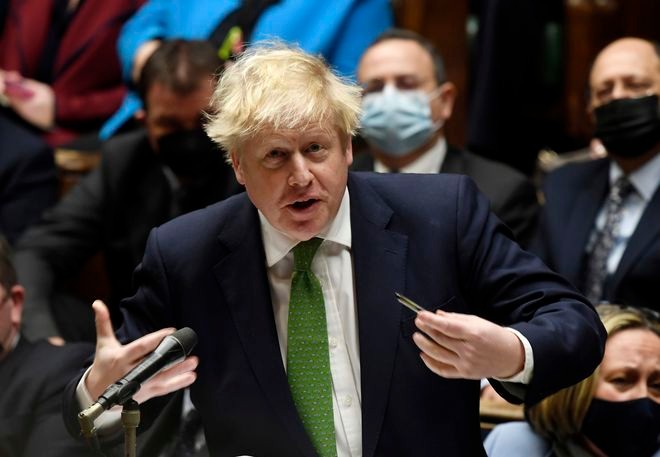 When David Cameron was Britain’s prime minister in 2016, he came under fire from the media over a matter that had nothing to do with money or sex.

It was reported that he was planning to send his 9-year-old son to an exclusive preparatory school.

The reason this put him in the hot seat was that back in 2009 when Cameron was leader of the opposition Conservative Party, he had declared: “I think it’s crazy that we should have to pay lots of money for private schools. We all pay our taxes. You should have really good state schools available for all.”

In short, the media called him out over the discrepancy between what he preached and what he practiced.

But now, Britain is being rocked by a scandal that is considered far more serious and blameworthy.

When the entire nation came under the COVID-19 “lockdown” in May 2020, a party was allegedly held at 10 Downing Street.

Guests were reportedly asked by email to “bring their own booze,” and Prime Minister Boris Johnson was in attendance.

Rigid restrictions were in place back then. Except under unavoidable work-related and other circumstances, members of the public were strictly reminded that every get-together with someone not from their own household must be limited to just one person.

Johnson apologized for that event. But further reports have surfaced of wine parties being held every Friday at No. 10, and the prime minister is in deep trouble. Not only opposition MPs, but members of his own party have demanded his resignation.

In Britain, too, the prime minister’s approval ratings have fluctuated with pandemic-related developments, such as sudden surges in new cases or advances in mass vaccination.

And now, amid the growing crisis faced by his administration, Johnson has announced an end to virtually all COVID-19 restrictions. Proofs of vaccination will no longer be required at large-scale event venues and night clubs, enabling people to party as they please.

Johnson claims the infections have peaked.

He’s not trying to quash the No. 10 wine party scandal by encouraging the public to party, is he?