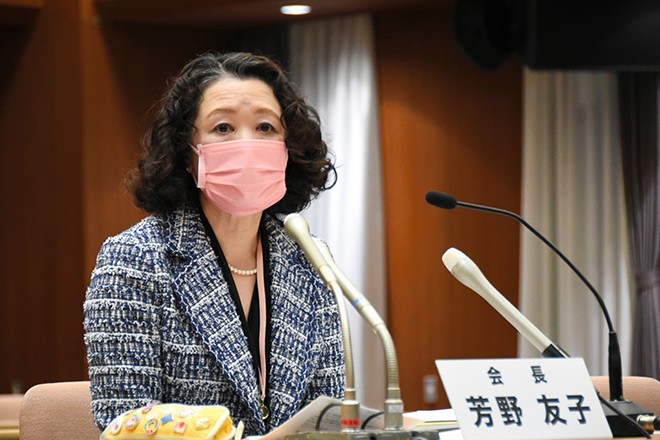 The nation’s largest trade union group announced it would not support a specific political party in the Upper House poll this summer, a decision that will have a huge impact on the main opposition Constitutional Democratic Party of Japan’s electoral strategy.

Ever since it was formed in 1989, Rengo (Japanese Trade Union Confederation) has consistently and openly supported opposition parties.

But in a basic policy draft that Rengo sent out to member labor unions on Jan. 21, the group took the unusual step of not clearly stating which party it would back.

The policy change stems from long simmering resentment by Rengo against the Japanese Communist Party, mainly over differences about the labor movement but more recently due to a political alliance that flickered last year when the CDP wooed the JCP and two other parties in hopes of ousting the ruling Liberal Democratic Party in the Lower House election.

The draft also indicated that any candidate who even hinted at trying to seek the cooperation of the JCP in the summer poll would be left out in the cold in terms of Rengo’s support.

It said decisions on which candidate to support will be based on the individual rather than the party to which they belong.

The CDP and the Democratic Party for the People plan to field a total of nine candidates in the proportional representation constituencies that have the backing of member labor unions within Rengo.

The draft also said Rengo would not sign policy agreements with either the CDP or DPP. Such agreements have almost always been signed prior to a national election with at least one opposition party.

Rengo apparently decided to leave vague which if any party it would support to avoid intensifying internal confrontation between member unions that side with either the CDP or DPP.

For candidates other than those who belong to a member union, the Rengo draft, while not openly naming the JCP, stated that it would not endorse any candidate who cooperates with a political party or group that “have objectives vastly different” from Rengo.

The draft went further and said that even if a candidate did win Rengo’s endorsement, that support could be retracted if it was later deemed the individual was not worthy of it due to actions that bring the JCP into the picture.

The CDP cooperation with the JCP and two other opposition parties in last year’s Lower House election revolved mainly around backing the same candidate in single-seat districts. Its logic was that unifying behind one individual gave the opposition a better chance of defeating the candidate from the ruling coalition in a one-on-one contest.

Single-seat prefectural districts will again be key to success in this summer’s Upper House election as 32 seats will be decided in such districts.

Not being able to cooperate behind a single candidate would only benefit the LDP, a high-ranking CDP executive said.

A senior JCP official said Rengo’s policy flip raised doubts as to whether it was serious about winning in the single-seat districts.

(This article was written by Tamiyuki Kihara and Tsubasa Yokoyama.)