VOX POPULI: Our anonymous society is doing a disservice to our names 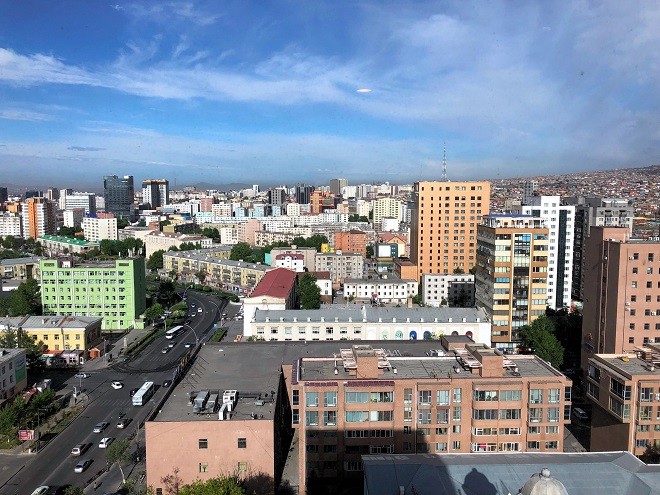 The city of Ulaanbaatar in 2019 (Asahi Shimbun file photo)

Enebish, a 45-year-old man living in Ulaanbaatar, the capital of Mongolia, is an electrician who mainly does electrical wiring for houses.

The other day, I interviewed him online. “Is it cold over there?” I asked. “No, it is warm this year. The temperature now is only minus 20 degrees,” he answered in a cheerful voice.

His name, Enebish, means “not this.” It is a strange name, I commented. How come? I asked a rather impolite question.

The name is designed to protect him from evil spirits by saying, “It is not this child who goes to the next world,” he explained.

His two elder brothers died immediately after they were born. His name reflects his parents’ strong wish that their third son live a long life, according to the Mongolian.

It is actually not uncommon in Mongolia to give a newborn a name intended to protect the child from demons. Two examples are names that mean “not anybody” and “not a human being.” Surprisingly, there is even a name that means “nameless”--Nergui.

As I read newspapers these days, I notice a worrisome trend--an increase in articles in which the real names of people are not disclosed for no good reason.

There are many dreadful demons not just in Mongolia but in the rest of this world as well. The trend probably indicates an increase in people who demand that they remain anonymous to shield themselves from any gratuitous slander or trouble.

Demons, however, probably feel comfortable in a world of anonymity. People’s names are products of human society, where there are others who call them by their names.

As I reflect on the fact that a growing number of people wish to remain anonymous, I cannot help but feel both a sense of desolation and a sense of anxiety.

“It may be a strange name, but I like my name very much,” Enebish proudly said. Any person’s name is important to that person.

A person’s name is his or her identity. These thoughts drive home to me the weight of responsibility involved in disclosing the names of individuals in news reporting.