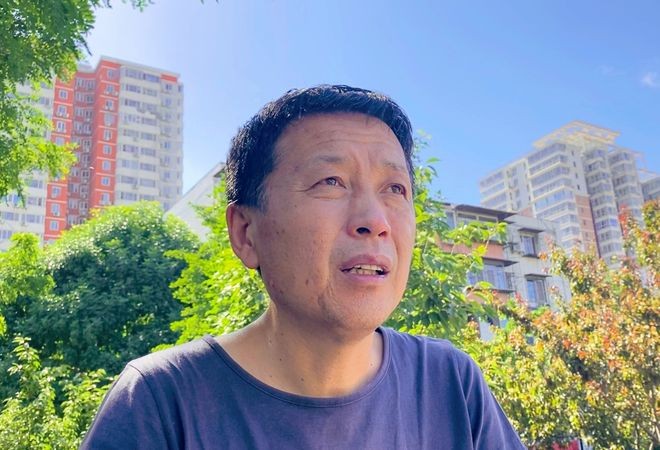 No country, no matter how great, can ever hope to earn the respect of the global community if it refuses to honor fundamental human rights.

China is again cracking down hard on rights activists. Repeated instances in recent years have seen the authorities not only barring targeted individuals from leaving the country to visit sick family members abroad, but detaining them as well.

There is absolutely no justification for denying departure to citizens and treating them as criminals.

It is nothing short of aberrant to refuse to acknowledge the desperation of anyone who yearns to be with their gravely ill child or spouse.

China’s disregard for human rights can only be termed inhumane.

Tang Jitian is a former human rights lawyer based in Beijing. His eldest daughter, 25, suddenly fell ill last April while studying in Japan. Tang decided immediately to visit her. But in June, he was stopped at an airport where he was to board a flight to Japan.

Chinese authorities said Tang’s departure was blocked because he was regarded as someone who could possibly endanger China’s security and national interest.

This explanation is utterly preposterous.

What national interest could possibly be at stake in the case of a parent worried about his sick daughter? Tang had no terrorist ties, and had been issued with a visa by the Japanese government.

Ultimately, the “security” of the Chinese Communist Party must be the one thing Beijing worries about.

Tang had been calling attention to China’s unofficial detention center known as a “black jail,” and was repeatedly incarcerated for defending vulnerable groups, including Christians.

Beijing apparently feared that if it permitted Tang to go to Japan, he could reveal the administration's “dark side.”

After the airport incident, Tang continued to plead with Beijing to allow him to visit his daughter. His whereabouts have remained unknown since December, and it is highly likely he is being held somewhere.

His daughter remains in a coma in a Japanese hospital.

Guo Feixiong (the nom de plume of Yang Maodong), a high-profile pro-democracy activist, was also stopped by the authorities in January last year en route to the United States, where his wife, a resident, had been diagnosed with cancer.

Earlier in his life, Guo was handed a six-year prison term for challenging official interference in newspaper reporting.

Since last year, he has repeatedly demanded to be allowed to leave the country, and was finally detained in December. His wife recently died in the United States, before the couple could reunite.

Why does China persist so relentlessly in trampling upon its citizens’ rights and freedoms, restricting their lives and muzzling them? This insanity must not be allowed to continue.

The Winter Olympics will kick off in Beijing next month. As host nation, China must live up to the spirit of the Olympic Charter that extols the value of human rights.

No matter how glamorously and magnificently the event may be staged, the Chinese government cannot succeed in removing the dark shadows of its unconscionable violations of human rights.