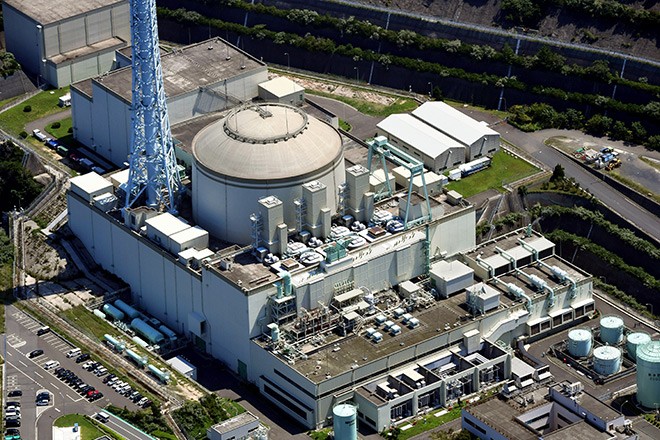 The Japan Atomic Energy Agency and Mitsubishi Heavy Industries Ltd. have agreed to provide technical support to a fast nuclear reactor development project in the United States led by a U.S. firm.

“We hope it will help maintain and improve Japan’s technologies to develop fast reactors,” said an agency official.

The agency and Mitsubishi Heavy Industries announced on Jan. 26 that they will join TerraPower LLC’s project to build a 345-megawatt fast reactor in the U.S. state of Wyoming. TerraPower plans to finish construction in 2028.

The reactor uses sodium as a coolant, just like Japan’s Monju prototype fast breeder reactor in Fukui Prefecture, which in 2016 was decided to be scrapped.

Details on the technical support will be decided in future discussions, but the U.S. firm is showing an interest in Japan’s sodium-cooling technologies, according to sources.

The Japanese government has no plans to build a successor to the Monju reactor but intends to continue with its research and development on fast reactors. It is apparently aiming to train personnel who can develop these kinds of reactors by participating in the TerraPower project.