Having a Ph.D. no guarantee of salary equality between sexes 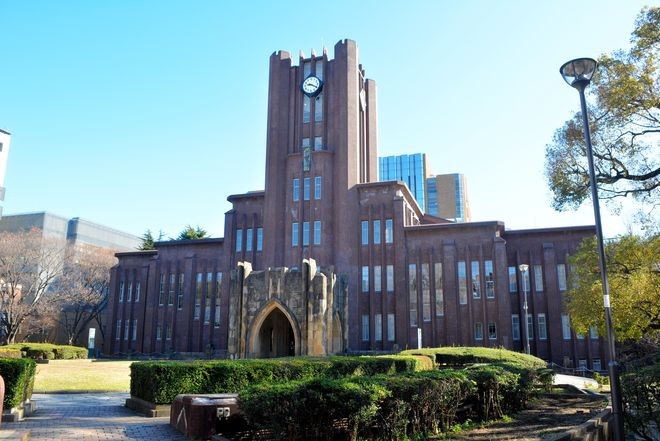 Males armed with a Ph.D. tend to earn significantly more than their female counterparts a year after they finish their doctoral courses, a study shows.

Most male doctors earned between 4 million yen ($34,900) and 5 million yen in the fiscal year following their graduation. The disparity in annual income with regard to the opposite sex came to around 1 million yen.

The finding by the Japan Doctoral Human Resource Profiling was released Jan. 25 by the National Institute of Science and Technology Policy (NISTEP), which is affiliated with the education ministry.

The NISTEP noted the gender difference likely emanates from more women opting to work in humanities fields, where salaries are generally lower. It called for the imbalance between genders to be rectified.

The study, conducted from November through December 2020, covered 15,658 individuals who completed their doctoral courses in fiscal 2018. Responses were received from 3,894, or 25 percent.

Respondents were divided into 15 groups ranging from a no-salary category to those receiving 15 million yen or more on an annual basis.

The highest percentage of male respondents, 14.8 percent, said their annual earnings are between 4 million yen and 5 million yen. Most female doctors earned 3 million yen to 4 million yen, accounting for 14.3 percent.

The rate of those with annual incomes of 8 million yen or more reached 26 percent among men. But the percentage for women was 12.7 percent, less than half that of male Ph.D. holders.

By academic specialty, the most typical highest annual salary--12 million yen to 15 million yen--was for physicians, dentists and other health care providers.

The survey also came with a comment section where people could jot down what they thought.

One respondent said women with doctoral degrees often found it “difficult” to get a job after giving birth.

“Reporting one’s pregnancy to an employer can result in the woman receiving a reduced wage,” said the individual. “Overtime money is another issue as it may not be paid in cases of power harassment.”

Another respondent stated that Ph.D. holders working as part-time lecturers could “starve to death” because their exemplary qualifications prove utterly fruitless at their workplaces.

“The government will really need to forge ahead with a national project to improve our working conditions,” the person said.

In one comment, an individual pointed out that many doctors, particularly those in social sciences and humanities, have to work part time as lecturers at more than one school.

“We must have spare time on our hands to prepare for lectures,” the critique said. “This not only affects my research hours but also my mind and body.”