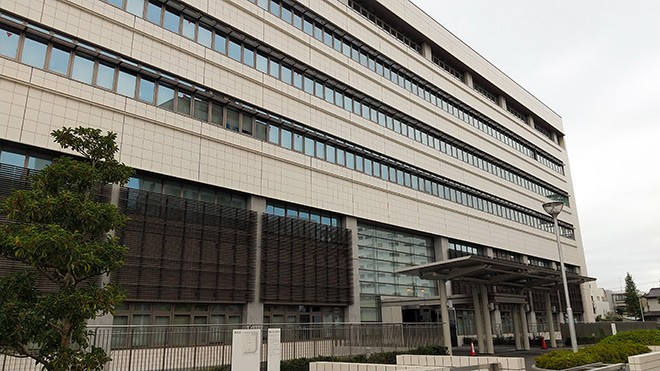 A high court branch in Okayama has ruled on a politically sensitive matter regarding the views of the minority in the Diet.

It said on Jan. 27 that the Cabinet is obligated under Article 53 of the Constitution to convene an extraordinary Diet session if such a request is made by a certain number of lawmakers.

But the Okayama branch of the Hiroshima High Court stopped short of ruling on whether the Cabinet of then Prime Minister Shinzo Abe violated the Constitution by not convening a Diet session for 98 days after such a request was made.

The high court also rejected the demand for compensation by the plaintiff on the grounds that the Cabinet is not obligated to meet the demands of individual lawmakers.

The lawsuit was filed by Takashi Takai, a former opposition Lower House member.

But Abe ignored the request, and an extraordinary Diet session was only convened 98 days after the request was made.

Abe also immediately dissolved the Lower House, leading to a snap election without allowing the opposition to delve deeper into the two scandals, which they suspected involved favoritism because of close ties between the heads of the two institutions and Abe and his wife, Akie.

Article 53 of the Constitution states that an extraordinary Diet session must be convened if one-quarter of members of either Diet chamber requests it.

The high court ruling pointed out that the article gave the Diet the authority to convene an extraordinary Diet session and was meant to respect the wishes of a minority within the chamber. Based on that, the Cabinet would have to bear political responsibility toward the Diet and the public if it failed to abide by the request.

But at the same time, the high court ruled that Article 53 did not grant lawmakers who made the request any right under the state compensation law. That means that individual lawmakers cannot seek compensation just because their request is denied.

Three lawsuits have been filed related to Article 53, but none of the district courts hearing those cases ventured to make a judgment on whether the Abe Cabinet had violated the Constitution. All rejected the compensation claims made by the plaintiffs.

But the Naha and Okayama district courts stated that the Cabinet had a constitutional obligation to convene extraordinary Diet sessions.

Opposition lawmakers pounced when the latest ruling came out, blasting the Abe Cabinet over the incident from five years ago.

Junya Ogawa, the policy chief of the Constitutional Democratic Party of Japan, said the whole point of having the constitutional provision becomes moot if an extraordinary Diet session is not convened in a reasonable amount of time after such a request is made.

“That would neglect legal stability and the rule of law. And it would leave behind considerable scars on social morals and the sense of justice,” Ogawa said.

Kazuo Shii, the head of the Japanese Communist Party, also weighed in.

“The court has made clear that the Abe Cabinet bore a heavy responsibility for rejecting the request to convene an extraordinary Diet session,” he said.

(This article was written by Kenta Nakamura and Kazutaka Kamizawa.)