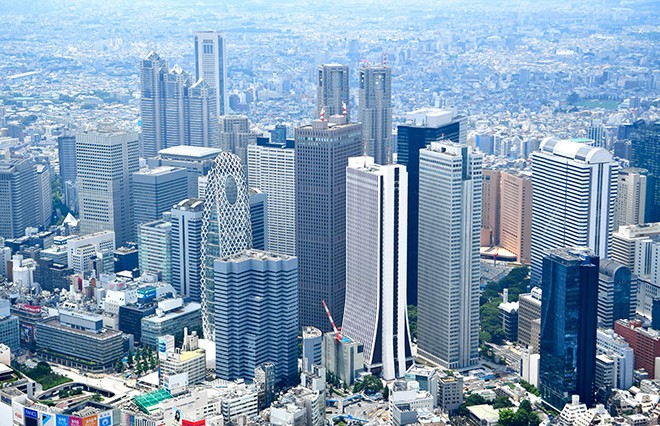 It marked the fourth consecutive day that figures for the entire nation and the capital each set new records.

Hyogo Prefecture confirmed a record 4,342 new infections the same day, while the figure for Osaka Prefecture topped 10,000 for the first time with 10,013.

Tokyo’s latest tally was up roughly 1.8-fold from the 9,699 cases reported a week ago and brought the daily average of new infections in the capital over the week through Jan. 28 to 12,895.1, or about twice the figure for the preceding week, when it was 6,193.

The average number of diagnostic tests conducted in the capital over the three days through Jan. 28 stood at 28,351.

Three new deaths among patients in their 80s to 90s were also reported in Tokyo.

The number of serious cases in the capital requiring ventilators or extracorporeal membrane oxygenation, also known as an ECMO lung bypass machine, rose by two from the previous day to 20.

As of Jan. 27, 46.1 percent of hospital beds were occupied in Tokyo, which said it will consider asking the central government to declare a state of emergency if the rate hits 50 percent.