Study: 5% of public schools do not have enough full-time teachers 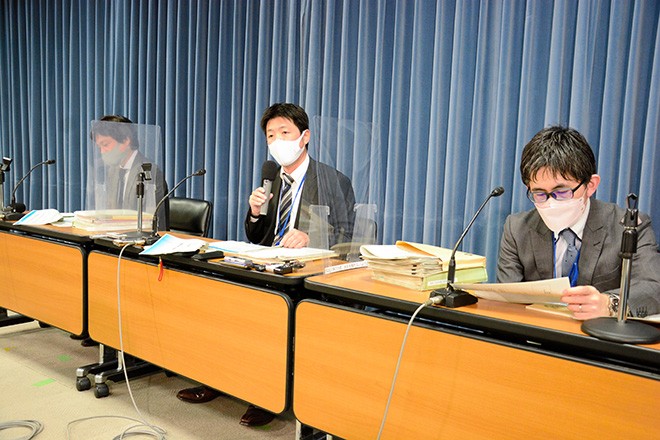 Nearly 5 percent of all public schools in Japan lack a full roster of teachers, forcing administrators and temporary hires to fill the empty slots, according to the education ministry’s first study on the matter.

The labor shortage is due to teachers taking time off for maternity leave, child care or health reasons, the study showed.

An education expert said the problem boils down to the dwindling number of university graduates who are applying for teaching positions.

As of May 1, 2021, there were 1,591 public schools that had teacher shortages. The total number of positions not filled by full-time teachers was 2,065.

Some of those who signed on for temporary positions never expected to bear such a heavy burden.

A 73-year-old retired teacher in the greater Tokyo metropolitan area was asked in mid-September 2021 if he would be interested in working a full-time job for the month of October. A teacher at the school was unable to return to work after summer vacation because of an illness, the man was told.

After retiring 13 years ago, the man sometimes worked part-time teaching a few periods a week. But he had never been asked to work eight-hour days, five days a week.

He eventually decided to take the job because he felt sorry for the students.

The work was much more tiring than he expected.

Not only did he have to teach 13 periods a week, but he also had to prepare for classes that used computers.

When the absent teacher was unable to return as initially planned, the man was asked to extend the period of his work. He ended up turning down the offer because he was worried about his own health.

The man already knew about teacher shortages. After his retirement, he taught at about 10 schools that needed substitute teachers for short periods.

At other schools, some teachers have been asked to handle the workload intended for two.

Aki Sakuma, a professor of education at Keio University, has been looking into teacher shortages at public schools.

One problem she found is that about one in 10 home room teachers at elementary schools were hired for only one-year periods because the schools did not have enough full-time teachers for that role.

“If the home room teachers are constantly changing, there will be fewer teachers who can observe the development of the students over a long period,” Sakuma said.

The long work hours associated with teaching is one reason for the lower number.

“Unless something is done, there will also be a decrease in the number of regular teachers,” Sakuma said. “The only way to deal with the problem is to drastically change the work environment so teaching is once again considered a desirable occupation.”

The education ministry on Jan. 31 also released the results of the exams for those seeking to teach at public schools.