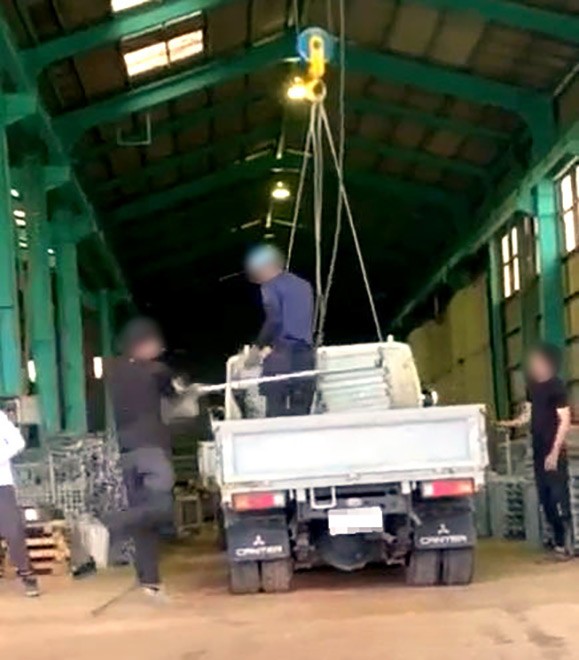 The Immigration Services Agency of Japan is banning an Okayama construction company from employing technical interns for five years after a Vietnamese man alleged he was physically abused by his Japanese colleagues there.

The man said he was violently beaten and injured over the course of two years while he worked for the Six Create firm.

The agency announced on Feb. 18 that it revoked its approval for the technical intern training plan that Six Create, which is based in Okayama city in Okayama Prefecture, had prepared for the Vietnamese technical intern because of behavior that infringed on his human rights.

Any company that seeks to employ a technical intern is required to prepare such a plan for each trainee and gain approval for it from the Organization for Technical Intern Training. Because of this decision, the company will be effectively prohibited from taking in new technical interns for the next five years.

According to the Fukuyama Union Tanpopo, a labor union based in Hiroshima Prefecture, the trainee came to Japan in fall 2019 and was physically assaulted by his colleagues at the company for approximately two years.

The abuse included being repeatedly struck with a broom or a rod-shaped object, the union said. The company had also told him to pretend that he had fallen down the stairs after he was kicked so violently that the blow fractured three of his ribs.

The attacks did not stop even after he contacted the local industrial technique cooperative association, which has oversight on companies that accept technical interns.

Eventually, a Vietnamese acquaintance told him to consult with the union, which provided the man with safe shelter in October 2021.

The Immigration Services Agency of Japan has not publicly disclosed details of the alleged physical abuse, saying any such information relates to an individual case.

It said it will continue its investigation into whether the cooperative association dealt with the intern’s case appropriately.