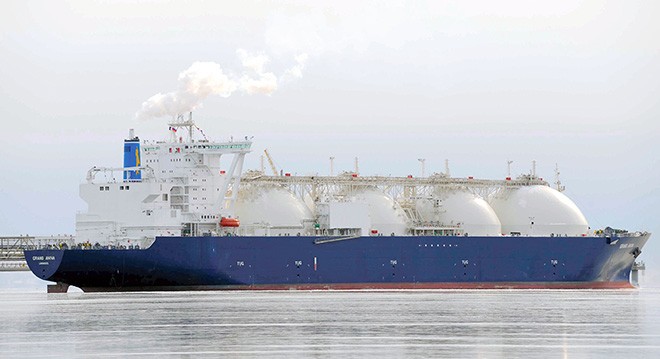 Japanese business organizations are concerned that economic sanctions against Russia could lead to even higher petroleum prices on the global market, pushing up costs for consumers.

Company officials say their Russian operations have so far not been affected from the developments in Ukraine, but they are keeping a close watch on whether tougher sanctions will be imposed against Moscow.

Japan’s trade with Russia accounts for only about 1 percent of all its exports.

According to the Foreign Ministry, Japanese companies, including automakers and trading firms, had set up 421 production and other bases in Russia by 2020.

Energy products, such as petroleum, liquified natural gas (LNG) and coal, are among the top imports from Russia, according to Finance Ministry statistics.

Russia accounts for about 4 percent of Japan’s petroleum imports, so sanctions would not immediately place a crunch on shipments to Japan.

But Russia is the world’s third largest supplier of petroleum, so any interruption in its petroleum shipments could spike prices as the overall global supply declines.

Petroleum prices have already hit seven-year highs, and there are concerns that the price for a barrel of petroleum could exceed $100.

Higher gasoline prices could affect the pocketbooks of ordinary Japanese consumers while higher LNG and coal prices could lead to higher electricity and gas rates.

Companies using such materials for their manufacturing could also be forced to raise the price of their products, further hitting household spending.