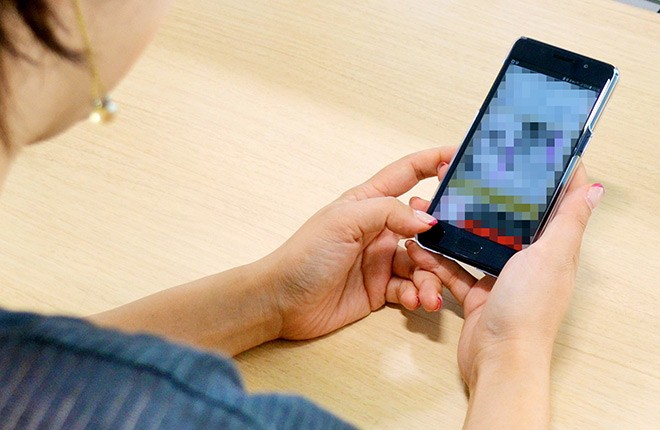 Spending on internet advertising soared by 21.4 percent to 2.7 trillion yen ($23.42 billion), topping the total ad revenue collected by newspapers, magazines, radio and TV for the first time since 1996, when records were first kept.

According to Dentsu, Japan’s advertising expenses in 2021 increased by 10.4 percent year on year to 6.8 trillion yen, the first growth in two years.

Total ad spending nearly recovered to the 6.93 trillion yen recorded in 2019 prior to the new coronavirus pandemic.

The recovery partly stemmed from the economic rebound following the pandemic and the capital's hosting of the Tokyo Olympics and Paralympics last year.

Internet advertising accounted for 39.8 percent of the total pie. YouTube, TikTok and other video streaming services have been accepted more widely by users, greatly increasing the volume of online video advertising.

Advertisements tied to beverages increased due to “stay-at-home demand” while ones associated with leisure and the restaurant industries also grew since last autumn when a state of emergency was lifted across Japan.