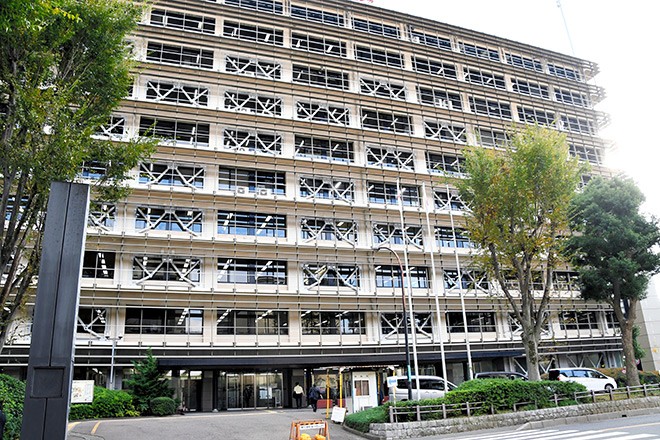 SAITAMA--Officers arrested the mother of a 5-year-old boy and her two roommates for allegedly burying the child’s body in the ground under their house, according to Saitama prefectural police.

Police said they sent papers to prosecutors on March 6 against Chika Kakimoto, 30, the mother of the boy, Hiroki Niwa, 34, an unemployed man, and Yoko Ishii, 54, the man’s common-law wife, on suspicion of abandoning a body.

According to investigative sources, all the suspects admitted to the charges and said they dug a hole to bury the young boy.

Police said the three were accused of conspiring to abandon the body of Kakimoto’s son under the floor of their house in Honjo, Saitama Prefecture, around mid-January. Around January 2021, Kakimoto and the boy had apparently moved into the house, where initially only Niwa and Ishii were living, according to police.

The Honjo city government notified police on March 2 that it could not confirm the safety of the single mother’s child.

After questioning the three suspects, police searched their house and found the boy’s body lying on his back in the ground beneath a Japanese-style room on the first floor of the building.

Police are investigating into the cause of the child's death.

The city government had received a report that the boy was seen being forced to sit on his heels when he visited a restaurant in Honjo last September with Kakimoto and the other suspects.

“A boy is being harshly told off by a man accompanying him,” a restaurant staff member told a city official. “The boy gets scolded every time they come here, and his mother takes a video of the scene on her smartphone.”

The municipal government shared the information with a local child consultation center and asked the boy's nursery school if he had any problems. The school told the city that the child had no bruises on his body and had a good relationship with his mother.

The city concluded there were no signs of child abuse.

When it asked Kakimoto about the treatment of her child at the restaurant, she said it was part of disciplining him, according to the city.

The boy stopped attending his nursery school on Jan. 12. Kakimoto notified the city on Jan. 20 that her child had quit the school, adding that he was at her parents’ home in Izumi, Osaka Prefecture.

Honjo city said it contacted Izumi city about the matter and learned on March 2 that the boy had not moved to the city, prompting city officials to report the case to police.

(This article was written by Nobufumi Yamada and Tomoki Morishita.)