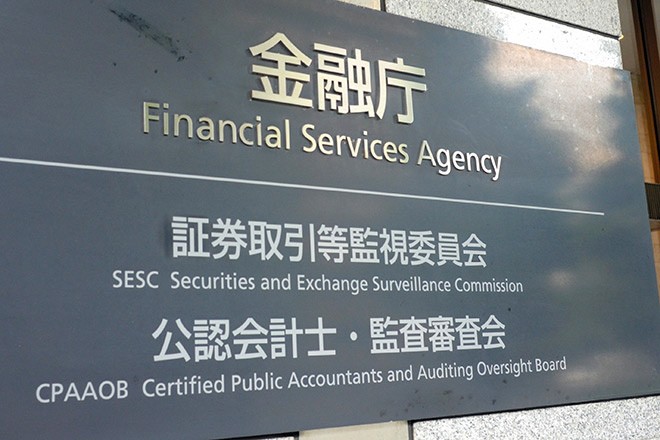 The nation’s financial regulator intends to require listed companies to disclose the ratio of women in managerial positions under plans to further raise the glass ceiling, according to sources.

The Financial Services Agency plans to start asking those businesses to include the information in their financial statements for next year at the earliest, the sources added. It is also considering mandating the disclosure of gender gaps in wages.

The new rules are being discussed by the agency’s task force that comprises company executives and institutional investors.

Many task force members pointed out that investors are increasingly willing to only back companies where gender equality is the norm, in line with general international standards. This stems from a widely held view that greater participation by women in top positions improves business performance in the long term. Japan lags woefully behind other advanced nations in this regard.

Other members urged the agency to also require listed firms to disclose their targets of appointing women to managerial posts or efforts to achieve those goals.

Some businesses have already posted the ratio of women in managerial positions on their websites. The Tokyo Stock Exchange also recommends listed companies to do so as well.

A survey by the internal affairs ministry showed that women accounted for 13.3 percent of managerial positions in companies in Japan in 2020. This compared with levels of 30 to 40 percent in many European countries and the United States.

In Japan, the percentage of women holding key positions is relatively high among major companies in the distribution and financial sectors, but dismally low among those involved in heavy industry, according to the labor ministry’s database of firms promoting the active participation of women in their companies.

Fast Retailing Co., operator of the Uniqlo clothing chain, is ahead of the pack with 39.2 percent of managerial positions held by women, followed by Dai-ichi Life Insurance Co. at 27.5 percent and MUFG Bank at 21.8 percent. On the other hand, the figures for Nippon Steel Corp. and Sumitomo Metal Mining Co. are 1.1 percent and 1.5 percent, respectively.