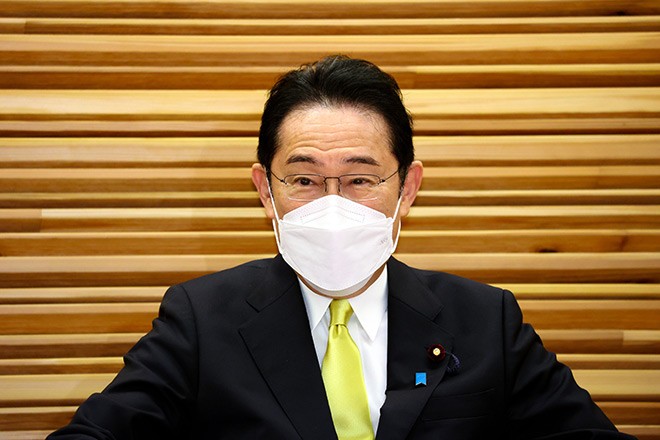 In the wake of its invasion of Ukraine, Russia has listed Japan as one of 48 countries and regions that it deems as "unfriendly" toward it.

Russia on March 7 released the names of countries and regions that it regards as unfriendly to the Russian Federation, its businesses and its people.

When Russian companies or individuals are engaged in business dealings or payment settlements involving the countries on the list, there will be restrictions such as requiring permission from Russian authorities.

The 48 countries and regions include Japan, the United States, Ukraine, the 27 EU member states, Britain, South Korea and Taiwan.

“It is regrettable that (Russia) made public an action that could have negative impacts on the Japanese public and its businesses," Matsuno said at a news conference. "The government lodged a complaint.”

At the Cabinet meeting, additional economic sanctions by Japan against Russia and Belarus were approved. Japan will now freeze assets of more people related to the Russian or Belarusian government. It will also ban the export of oil refinery equipment to Russia.

In addition, Japan will prohibit exporting goods to specific organizations in Belarus. Exporting general-purpose products to Belarus that could be used to strengthen its military capabilities will also be banned.

Matsuno said at the news conference, “We will continue to work with the international community, including the G-7, to improve the situation.”

He criticized Belarus by saying that it supports the invasion of Ukraine by allowing Russia to use its territory, adding, “We cannot overlook Belarus’ obvious involvement in the invasion.”