Japan will not ban imports of Russian oil, natural gas 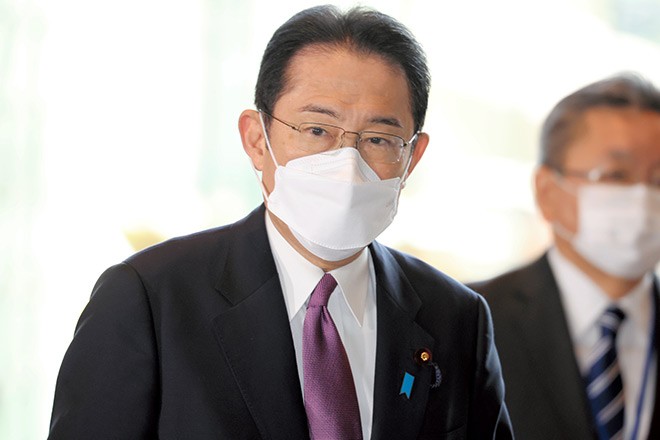 Japan will not follow the U.S. lead in banning imports of crude oil and natural gas from Russia as a punitive step for its invasion of Ukraine, Prime Minister Fumio Kishida said.

“A stable supply (of energy) and security are in Japan’s national interests,” Kishida told reporters March 9.

He indicated that resources-poor Japan, which relies heavily on fuel imports, cannot afford to impose such a sanction.

“U.S. President Joe Biden said he understands that many U.S. allies are not in position to do the same,” the prime minister added. “He said the United States can resort to the measure even if other countries cannot do so because it is a net exporter of energy.”

Kishida also said Japan is working closely with the United States on tougher sanctions, adding that his government will coordinate with Group of Seven industrialized nations and other members of the international community in responding to the crisis in Ukraine with stronger measures.