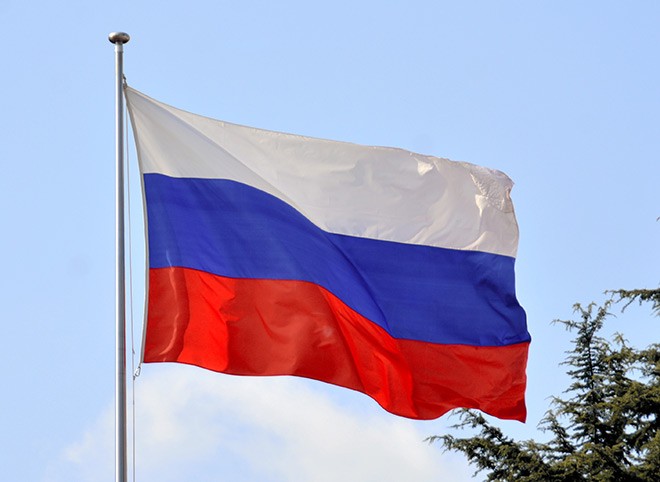 The Investment Trusts Association, Japan, said new purchases and cancellations were suspended for about two dozen mutual funds investing in Russian national bonds and stocks as of March 7.

Total net assets of those mutual funds exceed 20 billion yen ($170 million), the association said on March 11, but their value has been sliding since economic sanctions were imposed on Russia over its invasion of Ukraine.

Investors have been unable to move their money from these funds, and the association fears the situation will be prolonged.

The association said there are about 150 mutual funds, with total net assets of 1.7 trillion yen, that are related to Russia. But the ones targeted for suspension have relatively high ratios of Russian national bonds and stocks.

Asset management companies are facing a tough time trading in or settling financial products related to Russia because of the economic sanctions.

The prolonged halt of stock trading on the Moscow Exchange was another cause of the suspension.

“Restarting transactions is nowhere in sight,” Hiroshi Matsutani, chairman of the association, said. “I think this is critically serious for the industry.”

Matsutani also said he is concerned about the increasing likelihood that Russia will default on its national bonds.

“It may be difficult for Europe to get back on its feet, and the impact (of a default) will spread widely,” he said.

The association said it had previously suspended cancellations of mutual fund investments after the collapse of U.S. investment bank Lehman Brothers in 2008, but that was only a short-term measure.