Japan advised to address the needs of adults with Down syndrome 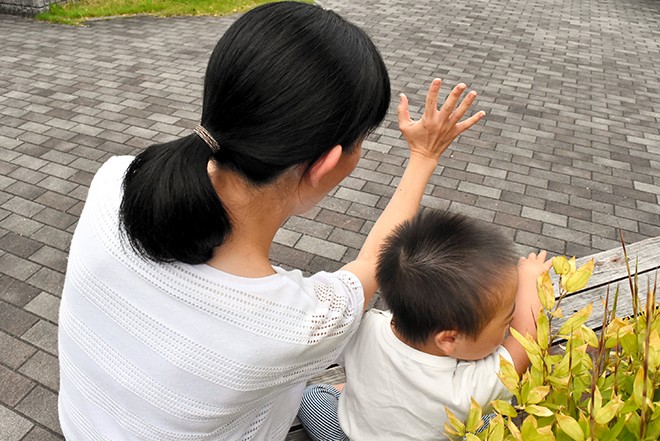 “The country’s health care system is not well developed to meet the needs of people with Down syndrome after they become adults,” said Chisen Takeuchi, a specialist of clinical genetics who is well versed in Down syndrome, at Tokyo-kita Medical Center in the capital.

“We are trying to deal with their problem as adults to avoid a blank period in health care.”

The issue has a growing urgency as the average life span for people with Down syndrome has been extended to about 60 today. Until around 1970, they were expected to live only until about age 10.

In the past, people with this disorder did not have a long life expectancy because half were born with congenital heart disease.

But that has changed with the availability of surgery to treat their heart defects.

As they live increasingly longer, medical experts say the country needs to offer medical care tailored to their needs.

Down syndrome is a chromosomal abnormality that adds an extra chromosome 21 to a baby's normal 46 chromosomes at birth.

An estimated 80,000 people in Japan have Down syndrome.

Japanese officials do not have the exact number of such people or have a grasp of their lives as they are not required to report their disorder to authorities.

The number is estimated based on records on the frequency of their births and the age of mothers giving birth.

While people with Down syndrome attend elementary school, they do not need specialized medical care as most of them have already received necessary treatment for their heart disorders and other complications.

They are likely to spend their lives without suffering a major disease after that and lack a primary care physician who regularly monitors their health condition.

Takeuchi said that people with the genetic disorder should shift to receiving primary care in their communities after they reach adulthood.

She recommended a periodic health checkup as well as annual testing of thyroid function, uric acid level, cognitive function and behavioral change to catch a health problem at an early stage.

“It is difficult for anybody to detect a first sign of complications arising from a thyroid malfunction on their own,” she said. “But it is becoming an increasing concern that people with Down syndrome are seeing a doctor only after their heath deteriorates because many of them cannot accurately convey their health problems to others.”

Some people with Down syndrome, although not all, develop Alzheimer’s disease in their 40s.

With the onset of Alzheimer’s disease, they will likely become anxious about their inability to do something they could do previously and lack awareness from their relatives about their condition.

Experts say counseling should also be available to patients as well as their families to ease their suffering.

The Japan Down Syndrome Association was established in 2019 to address the problems faced by people with the disorder.

The association compiled guidance on their health care, depending on their life stage.

For example, when children with Down syndrome turn 12, they should prepare for a shift in health care toward potential complications they might experience in adulthood and in life planning as an adult, according to the guidance.

They are advised to start receiving heath care geared for adults when they are between 20 and 26.