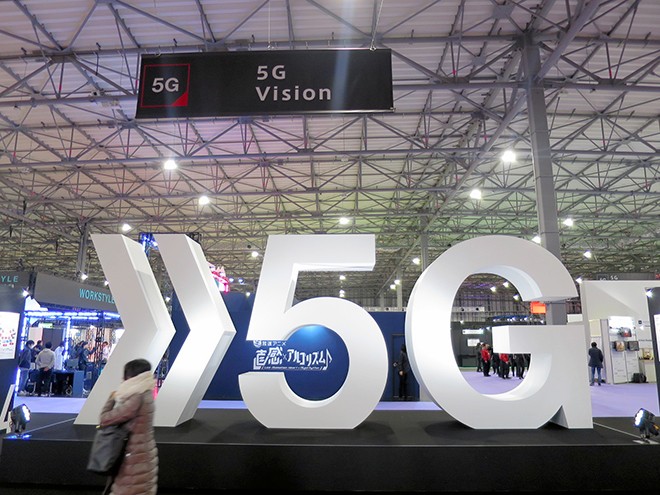 The central government is now aiming to expand 5G mobile networks to cover 95 percent of the population by the end of fiscal 2023.

The telecommunications ministry presented the new target to enable access to lightning-fast wireless data speeds across the country in its latest infrastructure development plan announced on March 29.

The ministry is vowing to allocate more wireless spectrum to 5G to help accomplish its goal. It plans to grant the nation’s telecommunications companies three times more access to the spectrum for their high-speed networks.

The ministry also plans to expand fiber-optic networks to cover 99.9 percent of households by the end of fiscal 2027 and build five to seven large data centers in regional areas in about five years.