Japan to further relax daily entry quota to 10,000 from April 10 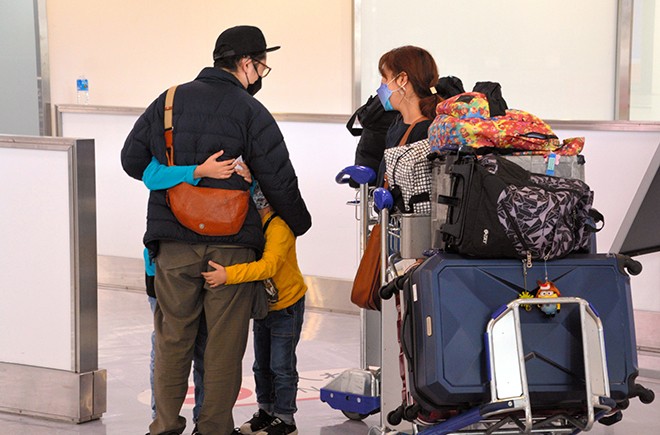 The government announced it will raise the daily upper limit on the number of overseas visitors, including students, to Japan to 10,000 from April.

Chief Cabinet Secretary Hirokazu Matsuno, addressing an April 1 news conference, said the daily ceiling of arriving passengers would be raised from the current 7,000 to 10,000 from April 10.

Japan, in principle, had banned entry of all foreign nationals trying to enter for the first time from Nov. 30, 2021, as a way of holding down COVID-19 cases.

“Reflecting on the steps to bolster the quarantine structure as well as the implementation of infection-prevention measures, we decided to review the daily quota to respond to the needs of those trying to enter, including returning Japanese nationals as well as foreign students,” Matsuno said.

Around 150,000 foreign nationals with student visas were stuck in limbo and unable to enter the nation as of March 1, he added. Since then, only about 10,000 foreign students have been allowed in.

The government has gradually relaxed its entry restrictions, partly in the face of requests from companies and educational institutions pushing to bring in foreign technical intern trainees and students.

The current ceiling of 7,000 has been in effect since March 14, and government officials said there were plans to further relax the curbs.

“We plan to gradually increase the coming and going of visitors from overseas,” Matsuno said.