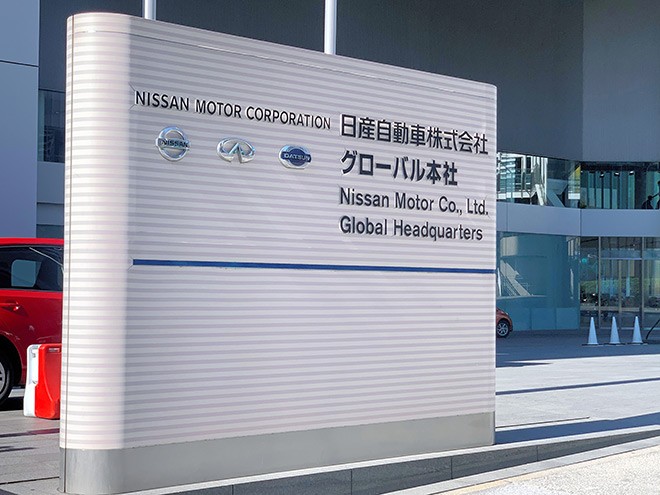 The headquarters of Nissan Motor Co. in Yokohama (Junichi Kamiyama)

With no end in sight to its logistical difficulties, Nissan Motor Co. announced on April 4 that it does not plan to resume production at its factory in St. Petersburg, Russia, anytime soon.

The Japanese automaker hit the brakes on the factory’s operations on March 14 and work has stopped there ever since. It was initially supposed to remain idled for only three weeks.

But a company representative said the suspension period has been extended and that production “will be halted for some time to come.”

The representative said the decision came about because of the ongoing problems in procuring parts from abroad, caused by economic sanctions and other issues.

Before hitting the pause button, the factory produced about 45,000 vehicles annually, including sport utility vehicles such as the X-TRAIL.

The automaker has already halted exports of completed vehicles to Russia from Japan and other countries.