Name of teenage murder suspect released for the 1st time 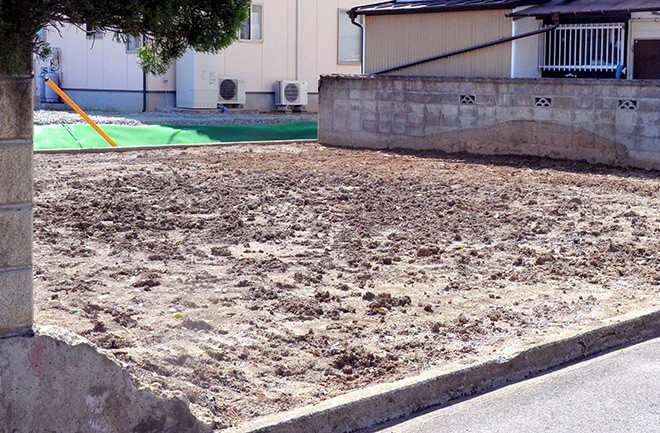 KOFU--Prosecutors here for the first time in Japan named a 19-year-old youth indicted in a murder and arson case under the revised Juvenile Law that took effect from April 1.

The provision allows for public disclosure of a suspect’s name if the individual is aged 18 or 19 and defined as a “specified juvenile.”

The revised Civil Law that also went into effect on April 1 lowered the age of adulthood from 20 to 18.

The Kofu District Public Prosecutors Office announced April 8 that Yuki Endo had been indicted for fatally stabbing a married couple and torching their home in October 2021.

After prosecutors ordered a psychological evaluation to assess whether the suspect was competent to stand trial, the case was sent to Kofu Family Court in March.

On April 4, the Kofu Family Court remanded the case back to prosecutors on grounds the crime was “extremely atrocious.”

The family court revealed that Endo became incensed with the couple's older daughter and had planned to kill either the entire family or everyone except the girl.

Because Endo never offered a motive for the crime nor showed signs of remorse, the family court concluded, “There are no circumstances that allow for a measure other than criminal punishment.”

In explaining the decision to release the name of the suspect, Kofu prosecutors pointed to the gravity of the crime and the impact it had on the local community.

The Asahi Shimbun has, in principle, reported the names of individuals involved in crimes and other incidents.

However, it did not divulge names of juveniles based on provisions of the Juvenile Law, which barred the media from such disclosure as well as photos of the individual concerned out of consideration for the possibility that rehabilitation remained an option.

Under the legal revisions that took effect this month, individuals defined as “specified juveniles” and indicted for crimes committed when they were 18 or 19, are exempt from the ban in the Juvenile Law regarding publication of their names and photos.

Although those under 20 are still treated as juveniles under the Juvenile Law, crimes committed by “specified juveniles” can be treated in a different manner from those committed by those aged 17 or younger.

Prosecutors have indicated that they will release the names when “specified juveniles” are indicted and the case is to be tried in court by citizen judges.

The lay-judge system is mainly reserved for serious cases that carry the possibility of death sentences or life imprisonment.

At the same time, there is no change in the spirit of the Juvenile Law which stresses the importance of sound development and rehabilitation of youth.

Based on these circumstances, The Asahi Shimbun will report the names when “specified juveniles” are indicted after giving comprehensive consideration to such factors as the gravity of the crime and its effect on society.