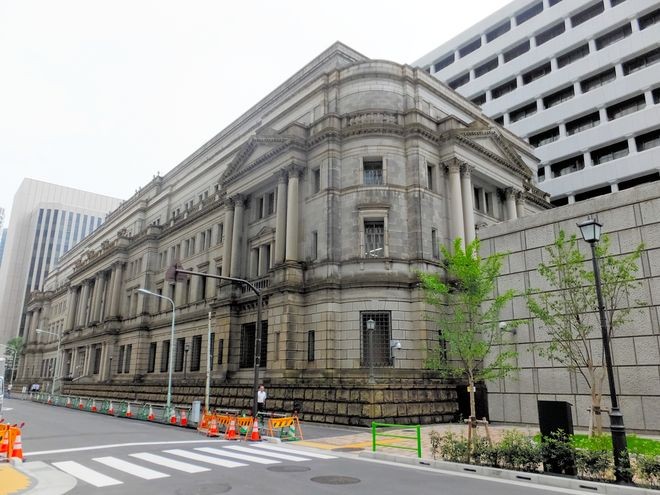 Seichi Shimizu, who oversaw the Bank of Japan’s 2021 policy review and its monetary easing during the COVID-19 pandemic, has been promoted as one of the central bank’s six executive directors, the institution said on Monday.

Appointed to his new position by the government, Shimizu will advise the nine-member board on several areas, including the BOJ’s analyses of the banking sector, according to a statement by the central bank.

The 56-year-old career central banker has headed the BOJ’s elite department overseeing the drafting of monetary policy since 2020, a period that included Japan’s battle with the COVID-19 pandemic.

He played a key role in the BOJ’s review of its policy framework in March 2021, which sought to address the rising side-effects of prolonged easy monetary conditions.