EDITORIAL: Payouts for nuclear disaster in urgent need of revamp 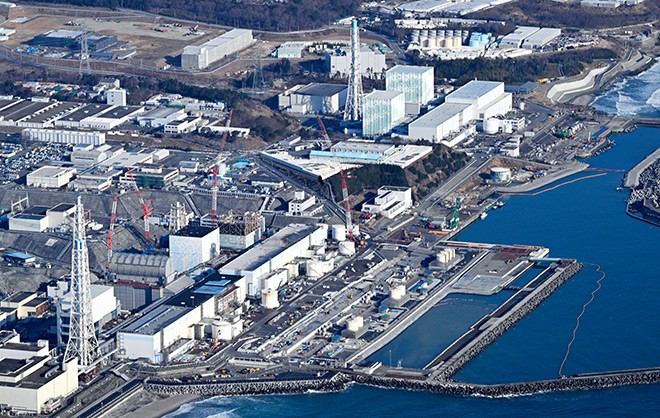 The government’s committee overseeing compensation for victims of the 2011 Fukushima nuclear disaster has begun considering whether existing guidelines for payouts should be revised upward.

Established in the aftermath of the triple meltdown at the Fukushima No. 1 nuclear power plant, the guidelines have long been denounced as woefully inadequate in light of the impact of the unprecedented accident. The committee’s decision comes far too late. Many victims are now advanced in years and there is no time to waste in revamping the guidelines.

The criteria for amounts to be paid out were drawn up in August 2011 by the government’s Dispute Reconciliation Committee for Nuclear Damage Compensation as “interim guidelines.” To expedite payments, the panel set general rules concerning eligibility based on categories of damages.

The guidelines, last reviewed in December 2013, are supposed to indicate minimum amounts of compensation for different types of damages. The utility is supposed to determine the actual sums to be paid after considering the special circumstances of individual victims.

Thirty or so group lawsuits have been filed by victims asserting that estimates of damages based on this method were insufficient. The plaintiffs are also seeking to hold the government liable for damages.

More than 10,000 people are involved in these legal actions. A series of rulings by district and high courts since 2017 granted higher damages to the plaintiffs than the estimates based on the guidelines. Seven of the rulings against plant operator Tokyo Electric Power Co. were finalized by the Supreme Court this spring.

The cases deal with different issues. Some supported the argument that all plaintiffs in a certain area should be compensated for mental stress due to their “loss of homes,” meaning they were deprived of their livelihoods and community life. These rulings represent judicial recognition of certain kinds of damages common to many local residents that are not covered by the guidelines. The guidelines should at least be changed to address these issues. Fukushima Prefecture and other local administrative authorities have urged the central government to review the criteria based on the court decisions.

In a belated move, the committee decided to analyze the rulings and identify types of damages not covered by the guidelines. This is a necessary process, but more needs to be done. The panel should confront the diverse and complicated realities resulting from years of living in forced evacuation.

Many victims have not filed lawsuits despite their unhappiness with damage payments offered by TEPCO. The plaintiffs of the rulings contend that the amounts granted by the courts are still insufficient. The committee should listen to the opinions of the victims and local administrations involved and examine a broad range of cases. It should not hesitate to make necessary adjustments to the guidelines in line with the realities.

This problem is an acid test for TEPCO’s commitment to supporting victims of the disaster. The company has consistently refused to pay compensation beyond the amounts based on the guidelines in both class action lawsuits and in mediations by a government dispute-settlement body. It has apparently decided to wait for the committee’s decision. As the company responsible for the disastrous accident, TEPCO’s stance toward the issue raises serious doubt about its awareness of its obligation to make genuine efforts to provide relief to victims.

The Ministry of Economy, Trade and Industry, which is effectively the primary shareholder of the utility under state control, must instruct the company to address the problem with sincerity.

The central government and TEPCO should not forget that they bear the grave responsibility to make all possible efforts to fully compensate victims for damages caused by the nuclear disaster.