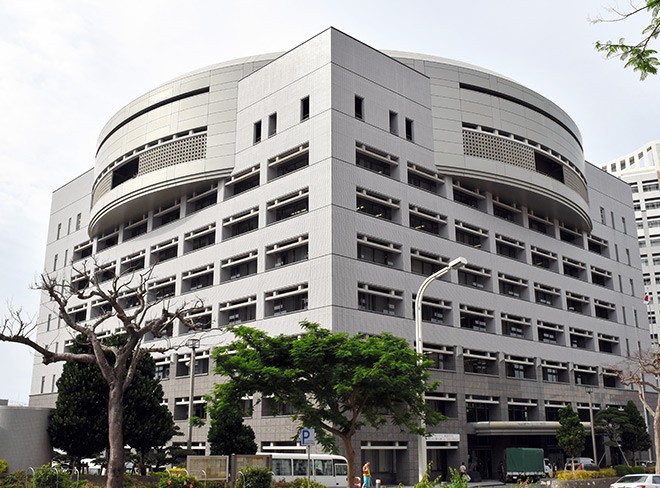 NAHA--A police officer arrested a U.S. soldier on the spot here on suspicion of driving under the influence of alcohol on May 15, according to prefectural police.

The arrest came on the 50th anniversary of Okinawa's return to Japan and as local politicians and residents rail against the U.S. military bases located in the prefecture.

The suspect is a 23-year-old specialist at Torii Communication Station, a U.S. Army facility, in Yomitan village, Okinawa Prefecture.

The man denied that he was driving under the influence.

"I drank a beer, but I thought the alcohol had worn off because I fell asleep,” he told police.

According to the Naha Police Station, the U.S. soldier was suspected of driving a car under the influence of alcohol on a road in Naha at around 6:15 a.m. on May 15.

A police officer on patrol had spotted the man’s car traveling along the edge of the road.

Police said they detected about 1.6 times the legal limit of alcohol to drive on a breathalyzer device.