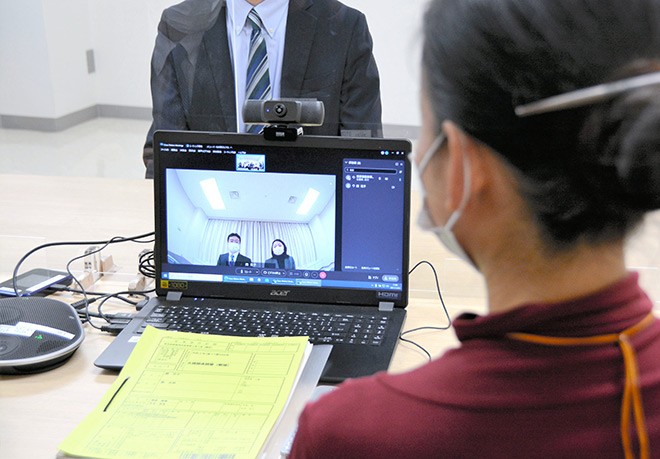 Civil court processes may be fully computerized and streamlined in the near future, raising hopes for improving the current situation in which foreign companies tend to avoid filing lawsuits in Japan.

The Upper House Judicial Affairs Committee on May 17 approved a bill to revise the Code of Civil Procedure and a related domestic causes law.

It was passed during the Upper House plenary session on May 18.

Under the revised law, court records in a civil trial will be computerized, in principle. Legal documents, from a complaint to a ruling, will be submitted and delivered online.

While lawyers will be required to use the new system, plaintiffs and defendants who do not have a lawyer will be allowed to use the traditional paper system.

For court deliberations, plaintiffs and defendants will be able to attend oral proceedings online.

The examination of a witness had also only been permitted online for witnesses who live far away, but the revised law eliminates such a condition.

With the mutual consent of both sides, a trial will be completed within six months, with a ruling delivered within a month after that.

As of 2020, trials where both sides continue fighting at local district courts took 13.9 months, on average.

Lawmakers hope the revised law will speed up the process, eliminating an enormous amount of paperwork that both sides bring to court.

Under the current system, foreign companies tend to avoid filing lawsuits in Japan because of the delay in computerizing the court system. That has resulted in many Japanese companies being forced to face a legal battle abroad instead.

The revised law is expected to solve that problem as well.

Under the new system, victims of sex crimes and domestic violence will also not have to write their name and address on court documents when they file a lawsuit, to ensure their safety.

Courts are expected to build a system to realize the goal by fiscal 2025.

Under the revised law, divorce mediation proceedings will also be fully computerized.