English targets still not reached for students of public schools 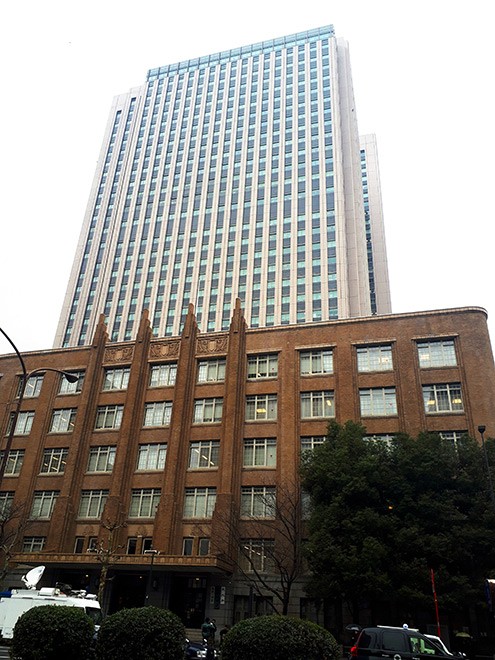 The English skills of public junior high school and high school students still don’t meet the government’s targets, according to its latest survey.

The education ministry on May 18 released the latest results of its “Study on English education.”

Only 47 percent of junior high school students in their third year achieved the English skills that are “Equivalent of Grade 3 of the Eiken Test in Practical English Proficiency or higher.”

Just 46.1 percent of third-year high school students mastered English skills that are the equivalent of Grade Pre-2 of the same test or higher.

The government’s targets are for students to achieve a percentage of 50 percent or higher in both of these tests.

Eiken is one of the most widely taken English tests in Japan provided by the Eiken Foundation of Japan.

Those who pass Grade 3 “are expected to be able to understand and use language concerning familiar, everyday topics, such as likes and dislikes, and basic personal and family information,” the Eiken website states.

Those who pass Grade Pre-2 “are expected to be able to understand and use English at a level sufficient to allow them to take part in general aspects of daily life,” the site says.

The English skills of students who don’t take the Eiken test are assessed by their teachers for the ministry’s study.

The study also surveyed how schools use information and communication technologies (ICT) when teaching English.

As much as 86.2 percent of junior high schools and 69.7 percent of high schools said they have used ICT devices when students made presentations or conversations in English.

However, only 7.7 percent of junior high schools and 15.9 percent of high schools said their students have communicated in English with people who are abroad using means such as videoconference systems.

“We would like students to take advantage of having their own computers (to learn English),” said a ministry official.

The ministry started its “GIGA school initiative” last year, in which every student in public elementary or junior high schools are provided one computer device for learning.

The ministry has carried out the English study every year since fiscal 2013, except fiscal 2020, when the COVID-19 pandemic forced it to be suspended.