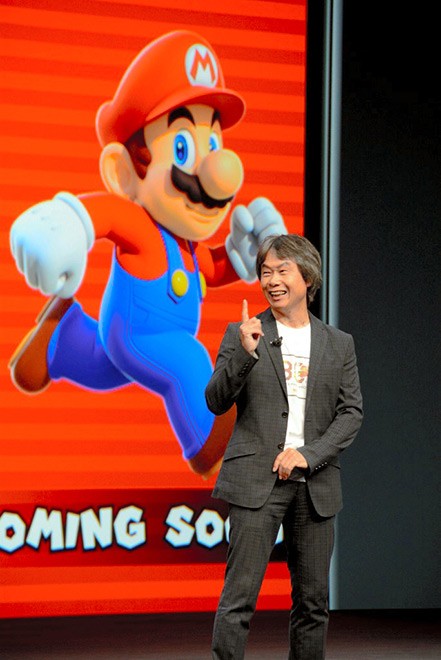 The film is being jointly produced by Illumination, a U.S. company responsible for “Despicable Me,” “Minions” and other hit films, and Nintendo.

“Please give us some more time to make it a fun movie,” said Shigeru Miyamoto, who holds the title of Nintendo’s Representative Director and Fellow and is the creator of the popular game franchise. He released the comment on Twitter.

He also serves as co-producer for the project.

The company has yet to explain the reason for the delay, but it has nothing to do with the novel coronavirus pandemic or the war in Ukraine, according to a publicist.

The main characters will be voiced by world-famous actors.

Chris Pratt, who has starred in blockbuster films such as “Guardians of the Galaxy,” will play Mario.

Princess Peach will be portrayed by Anya Taylor-Joy, who shot to fame after appearing in Netflix’s series “The Queen’s Gambit,” while Bowser will be voiced by Jack Black.