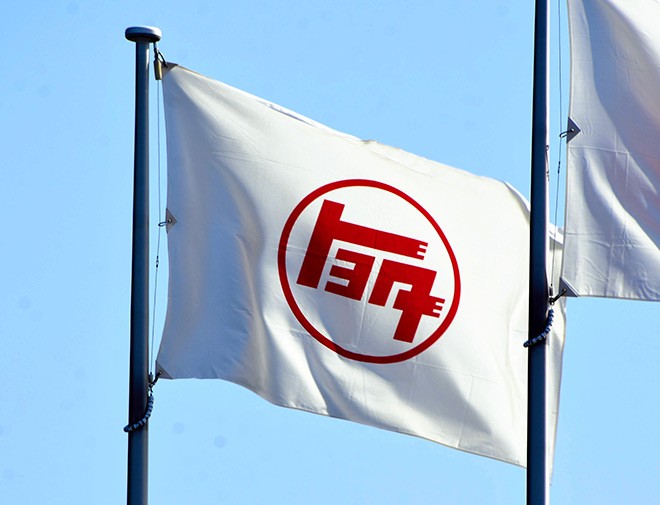 Toyota Motor Corp. is among eight companies that helped to set up a consultation center for foreign workers. (Asahi Shimbun file photo)

Eight major companies on May 23 jointly started a project to support foreign workers and dig out the hidden problems they may face in Japan.

JP-MIRAI is an outside, independent and neutral organization that offers consultations to foreign workers on such issues as unpaid wages, daily troubles, visa status and health.

The center can be reached through an app and other means.

If a problem is serious, JP-MIRAI will support the worker and may refer him or her to a lawyer for possible legal action against the employer.

Consultations are available in nine languages, including Chinese and Vietnamese.

The project will also collect and analyze data. Participating companies will be informed about common complaints while the workers will remain anonymous.

The participating companies will cover the operating costs of JP-MIRAI.

They will implement the service as a pilot project for a year in hopes of grasping problems facing foreign workers at those companies and their suppliers.

JICA plans to later get more companies to join and expand the target range to 200,000 workers.