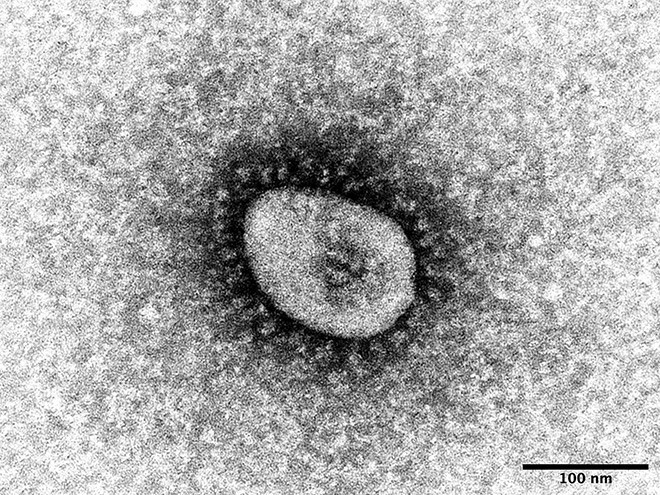 The Tokyo metropolitan government has confirmed community transmission of subvariants of a more contagious novel coronavirus strain, the health ministry announced on May 24.

This is the first case of the BA.5 subvariant and the third BA.2.12.1 case confirmed in Japan, excluding virus tests upon arrival, the ministry reported.

Both Omicron strains are said to be more contagious than the BA.2 strain that is now dominant in Japan. The BA.5 and BA.2.12.1 subvariants could soon take over as the most dominant.

According to the National Institute of Infectious Diseases, there is no data indicating an increase in the severity of the two subvariants compared to BA.2. However, they are apparently more contagious than BA.2.

Tomoya Saito, director of the Center for Emergency Preparedness and Response of the NIID, said on May 24 that the two subvariants plus BA.4 could soon surpass their predecessor as the dominant strains in the world going forward.

“I don’t know how fast they will replace it, but it is likely that one of those strains will take over in Japan," Saito said. "Whether it leads to spreading infections depends on the acquisition of immunity and the infection prevention behavior.”