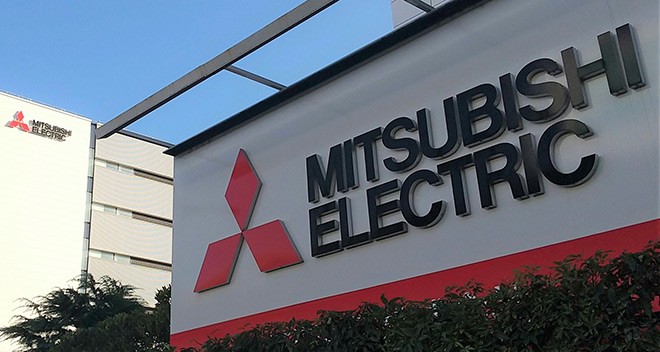 Mitsubishi Electric Corp. is not the only major Japanese manufacturer that has been fabricating its product testing for years.

Other large companies have also recently disclosed shoddy practices, some that have gone on for decades.

Japan Steel Works Ltd. on May 9 announced it has been improperly testing parts used in power plant turbines. Employees working on manufacturing the products had instructed those overseeing quality control testing to rewrite the data to ensure they met their delivery deadlines.

Japan Steel Works is one of the world’s largest manufacturers of rotor shafts used in power plant turbines.

Company officials admitted that fraudulent testing practices had been in place for about 24 years until February. But they also added they have not confirmed any specific problems arising from it related to product quality or functioning. They did not disclose the names of the companies the rotor shafts were sold to.

Toray Industries Inc. announced in January that it had produced fake test results of its resin products. The investigative committee looking into the matter found those practices had continued for at least 30 years, with those in higher positions aware of what was transpiring.

Toray announced on May 13 that eight executives, including President Akihiro Nikkaku, would take salary cuts to take responsibility for the findings.

The recent revelations have emerged from the manufacturing industry one after another, despite that companies were told to thoroughly review their testing practices about five years ago.

In 2017, Keidanren (the Japan Business Federation) asked its 1,500 or so member companies and organizations to investigate their internal practices after improprieties turned up at subsidiaries of Kobe Steel Ltd. and Toray Industries.

Keidanren asked the companies to report any malfeasance to the relevant government agency and disclose the findings.

Mitsubishi Electric was unable to uncover its latest testing problems, even though on three occasions between fiscal 2016 and fiscal 2018 the company said it would investigate improper quality control practices at its group companies.

Shin Ushijima, a lawyer knowledgeable about corporate governance, said Mitsubishi Electric officials likely maintained a high degree of pride and arrogance that nothing could be wrong with their products.

“There is the possibility that there are still hidden improprieties,” he said. "To change the corporate culture, there must be a structure in which outside board members can oversee and instruct a process of revision that extends over several years.”

(This article was written by Kenji Izawa and Taiki Koide.)