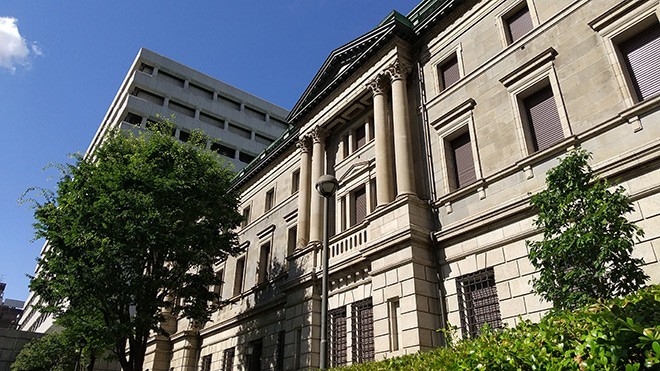 Japanese Prime Minister Fumio Kishida urged on Thursday for the Bank of Japan to work toward achieving its 2% inflation target “sustainably and stably.”

“I hope the BOJ will exert efforts based on the 2013 joint statement with the government,” Kishida told the lower house budget committee.

He said there was no doubt rapid currency moves were undesirable, when asked about a weak yen, but declined to comment on currency levels.