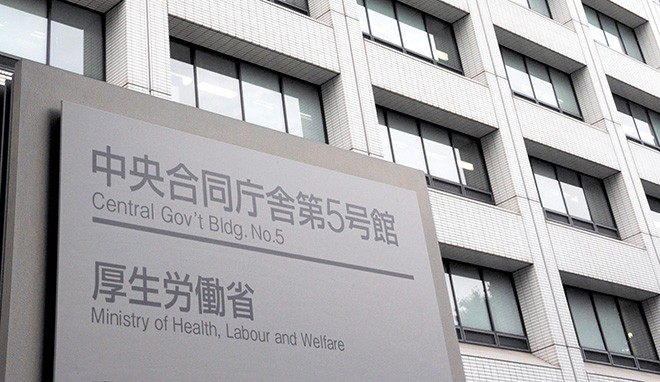 The unemployment rate for April improved to a level seen before the novel coronavirus pandemic, but some hard-hit sectors were still struggling to provide jobs, statistics showed.

The internal affairs ministry on May 31 said the seasonally adjusted unemployment rate for April was 2.5 percent, a decrease of 0.1 percentage point and the third straight month of decline.

In October 2020, when the COVID-19 pandemic was raging, Japan’s unemployment rate was 3.1 percent, but it has since improved steadily.

There were about 1.76 million unemployed people in April, 30,000 fewer than in March.

The labor ministry on May 31 also released the seasonally adjusted figure of jobs-to-applicants ratio for April, which came to 1.23, an improvement of 0.01 percentage point.

By industrial sector, there were about 83,000 new job openings in the construction sector, a year-on-year increase of 4.4 percent, while the manufacturing sector had about 91,000 job openings, a 21.9-percent surge.

Both figures were similar to those in April 2019 before the health crisis.

In April this year, the hotel and restaurant sector had about 68,000 openings, a year-on-year increase of 49.6 percent. But the figure was still about 20 percent less than the number in April 2019.

The jobs-to-applicants ratio for Tokyo, Osaka and Okinawa prefectures was under 1, meaning there were more job seekers than available openings. All other prefectures had a ratio over 1.

“Those three areas have a high concentration of restaurants, so although there has been some improvement, the situation is still very severe there,” a labor ministry official said.