Mazda touts ‘road map’ for decarbonizing its factories by 2035 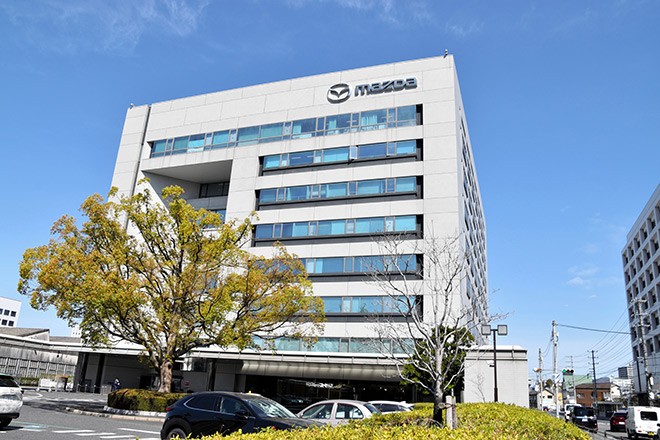 Mazda Motor Co. announced on June 2 that it will make its factories at home and abroad carbon neutral by 2035, part of a larger plan to slash emissions from its vehicle-production operations.

The company said it is committing to making its entire automobile supply chain go carbon neutral by 2050.

Mazda said it will achieve this through renewable energy and biofuels, along with conserving energy in the manufacturing process.

“We are creating a road map for decarbonization with our business partners,” said Hiroshi Kinoshita, the chief of its carbon neutral section.

He added that while the company is considering producing electrified vehicles, it is promoting reducing CO2 emissions in both its electric and internal combustion engine vehicles for the time being.

The company plans to make a quarter of its production electric vehicles by 2030. However, Mazda suggested it will be necessary to decarbonize the entire supply chain since the country relies on electric power using fossil fuels such as petroleum.

Mazda laid out three pillars for achieving decarbonization at its plants.

The first focuses on energy conservation by lowering the temperature and shortening the heating time when automobile parts are being painted.

Regarding the second, the company aims to decarbonize power generation at its plants and procure electricity from renewable energy suppliers.

The third is expanding the use of next-generation biofuel for in-house transportation.

Mazda aims to achieve carbon neutrality by 2050 in all processes from resource mining to manufacturing and recycling.