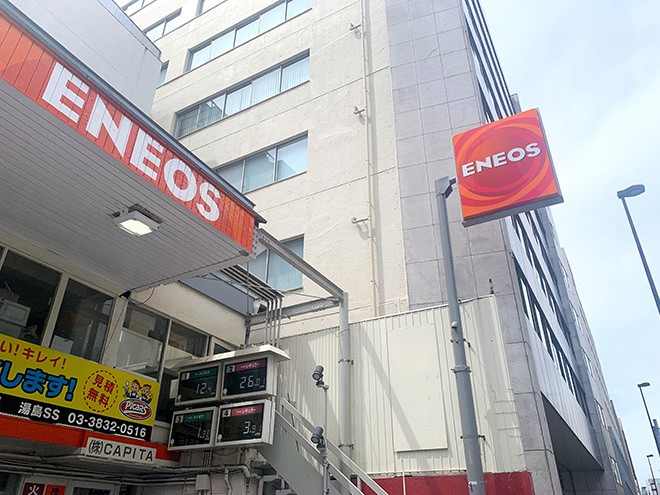 Japan’s largest oil distributor is plugging into the electric vehicle charging business as it plans to start building a vast charging network across the country.

Eneos Holdings Inc. announced on June 6 that it acquired the rights from electronics firm NEC Corp. to operate about 4,600 EV chargers at commercial facilities.

“Even if the types of energy change, we will continue our business related to ‘movement,’” said Takeshi Saito, president of Eneos, in an interview in May.

Eneos is shifting its business model as it believes demand for gasoline and other petroleum products will halve by 2040.

The company acquired EV charging businesses at supermarkets, shopping malls and other facilities from NEC on June 1. It did not disclose the acquisition price.

Most EV chargers Eneos bought are standard in that they take several hours to fully charge a vehicle. Those chargers account for 20 percent of the chargers of that kind across the country, excluding those for household use.

The company also bought 30 quick chargers, saying it will expand the charging network while taking future demands into account.

The government aims to make all new passenger cars sold in the country electric vehicles, including hybrid cars, by 2035.

Eneos intends to acquire the remaining 1,500 of the about 6,100 chargers NEC operated.