2 arrested in connection with leaked questions of entrance exam 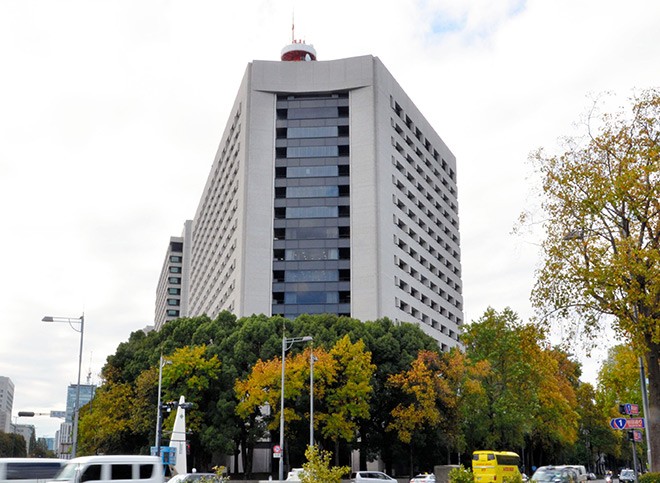 Police in Tokyo arrested two Chinese men in connection with leaking questions during a university's entrance exam through social media, it was announced June 9.

Wang Jialu, 22, a university student, and Li Suihan, 28, a graduate student, were arrested on suspicion of obstructing the operations at Hitotsubashi University in Kunitachi, western Tokyo. Wang resides in Tokyo’s Shinjuku Ward while Li lives in Chuo Ward.

Investigators said they suspect that Wang sent photos of at least seven questions to another Chinese national through Li and others on social media while taking the math exam for the university on Jan. 31.

Wang was taking the entrance examination for privately financed international students to enroll in the university.

Li was Wang's private tutor about a year ago. Investigators believe Li was involved in leaking questions at Wang's request.

Investigators said they found a small earphone about a few millimeters long at Wang's home. They believe that he attempted to listen to the answers from a co-conspirator.

The case came to light when another applicant left the university early after feeling unwell during the exam and found a post on social media, stating: “Looking for someone to help me solve high school level math questions from 4 p.m. to 4:30 p.m.”

The applicant found it suspicious because the time overlapped with the exam’s math section schedule and notified the university.

The university took measures such as increasing the number of examination proctors during the test, but no misconduct was found at the time.

"We will cooperate fully with the investigation,” said a Hitotsubashi University official.