DMG Mori pulls out of Russia, 1st big manufacturer in Japan to do so 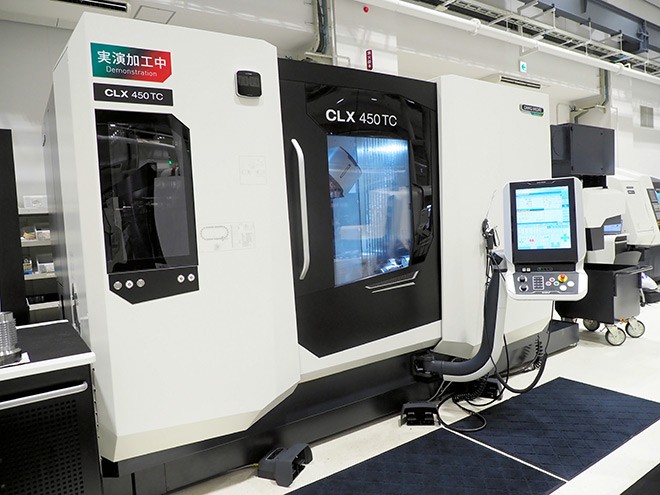 Leading machine tool maker DMG Mori Co. has shut down its business operations in Russia, making it the first major Japanese manufacturer to do so following the invasion of Ukraine.

The president, Masahiko Mori, told The Asahi Shimbun on June 8 that the company had closed its plant in Ulyanovsk, western Russia, and laid off 200 or so employees.

In a related move, the company laid off around 70 employees working at its base of sales and services in Moscow.

Machine tools are targeted for stringent international export controls because they can be used to produce armaments.

“We have to comply with the wishes of the governments of Japan, Germany, the United States and others, and follow the rules,” Mori said.

The company’s sales in Russia in fiscal 2021 came to about 8 billion yen ($60 million), or 2 percent of its entire sales.

The impact of full withdrawal from Russia “will be minor,” a company representative said.

DMG Mori has already halted production lines at its Russian plant and suspended exports from Japan and Europe to Russia, making it impossible to deliver even replacement parts to its clients in Ukraine and Russia.

DMG Mori is a global manufacturer of precision machine tools for car parts and other products.

A predecessor of the company fully integrated with a German company, Gildemeister, in 2016.

McDonald’s and Renault are among many major companies in the United States and Europe that have pulled out of Russia following its war against Ukraine.

But DMG Mori is the first major Japanese manufacturer to do so.

Toyota Motor Corp. and other major car manufactures that have plants in Russia have halted operations there, but none has pulled the plug yet.