‘Golden Kamuy’ walks off with Grand Prize at cartoonist awards 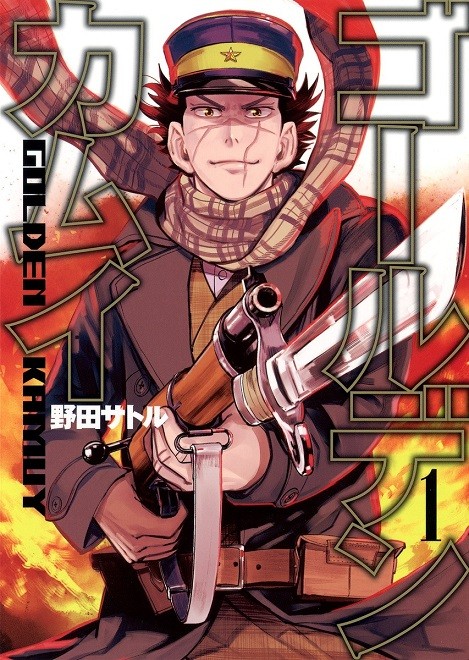 The culture minister award went to Takao Saito, best known as creator of the “Golgo 13” series, and his company Saito Production for his achievement in the promotion of the “gekiga” dramatic pictures comic genre.

The winners will be given a plaque, a medal, an award certificate, and prize money.

The selection committee was headed by Machiko Satonaka. The awards were announced May 20.