Study: For good health, don’t stay up later than 2 hours on days off 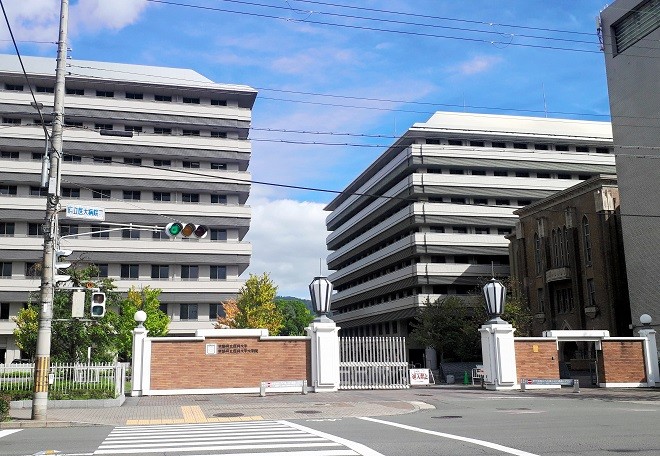 Going to bed at least two hours later on days off and getting up that much later disturbs the weekday body cycle and is detrimental to overall good health, a study in Japan found.

“We found that maintaining a regular sleep cycle and not staying up more than two hours later on days off prevents people from feeling dozy on weekdays,” said Kazuhiro Yagita, a professor of environmental physiology at Kyoto Prefectural University of Medicine who headed the team with Yuh Sasawaki, an assistant professor in the same field.

They announced the finding on June 8. It was also published in the German academic magazine Journal of Sleep Research at (https://doi.org/10.1111/JSR.13661).

Yagita said people who wanted to stay up a bit later on days off should restrict the time difference to under two hours. The study also looked at larger time gaps with weekday sleep patterns to gauge the impact on health to determine the ideal time people should call it a night.

With that in mind, the team sent questionnaires to 13 high schools in northern and southern areas of Kyoto Prefecture. The researchers based their findings on answers from 756 students.

The study asked the respondents what time they turn in, how long they sleep, when they have meals and whether they feel drowsy during the day. The students were required to keep records over an eight-day period straddling a weekend.

Comparing the results with international sleep quality standards, the team found that students with poor sleep patterns accounted for more than half of the respondents. More than one-third felt so drowsy during the the daytime that they dozed off in classes at times.

To gain a better grasp of the situation, the team looked at what they referred to as “social jet lag.” This refers to the difference of the middle point between when to call it a night and when to waken on weekends compared with weekdays.

It became statistically obvious that a social jet lag of two hours or longer is associated with extremely lowered sleep quality and strong daytime drowsiness among students.

Whereas social jet lag was already known to affect the quality of sleep, no studies had been carried out over how large a gap will have a significant impact, according to the team.