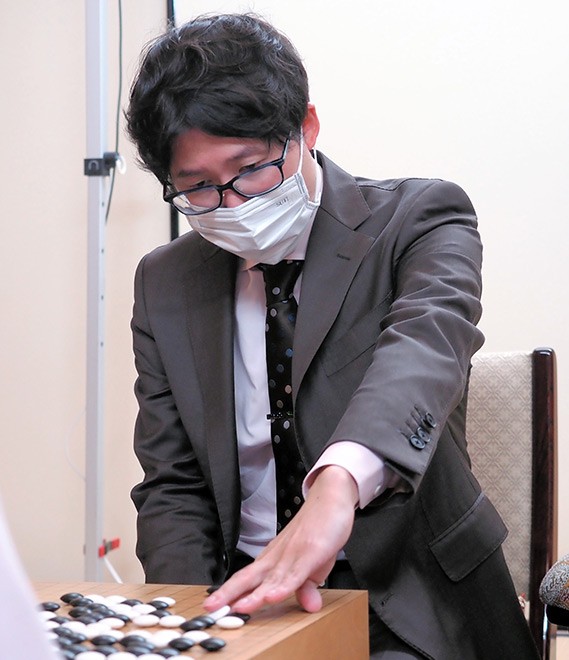 Iyama, 33, found his form to set a new record for consecutive tournament titles in the major seven go title series.

“I haven’t been able to produce good results this year and had a tough time until the third game of this tournament as well,” he said. “I have a lot to reflect and work on, but I’m really glad that I was able to win this championship despite all these challenges. I’ll continue to do my best to play go in my style.”

Iyama defended his title by defeating Ichiriki, 25, in the fourth game of the best-of-seven series in the 77th Honinbo tournament, held in Dazaifu, Fukuoka Prefecture, for two days from June 11.

He extended his Honinbo tournament championship winning streak, which started in 2012, to 11 to break the previous record of 10, set by 25th Honinbo and honorary Meijin Cho Chi-hun, 65, in 1998.

Ichiriki has been considered the strongest contender to dethrone Iyama, who has been the reigning go champion for about 10 years.

Along with the latest Honinbo tournament, Iyama faced off against Ichiriki in his most recent title defense matches for the Meijin and Kisei championships.

Honinbo, Meijin and Kisei are the most prestigious among the major seven go titles, which include Oza, Tengen, Gosei and Judan.

Iyama fought close matches in the best-of-seven Meijin and Kisei championships that both went to the full seven games, but he lost the Kisei title to Ichiriki, ending his tournament winning streak at nine.

He has also won either one of the major titles for 55 times, far exceeding the second highest total of 42, held by Cho.