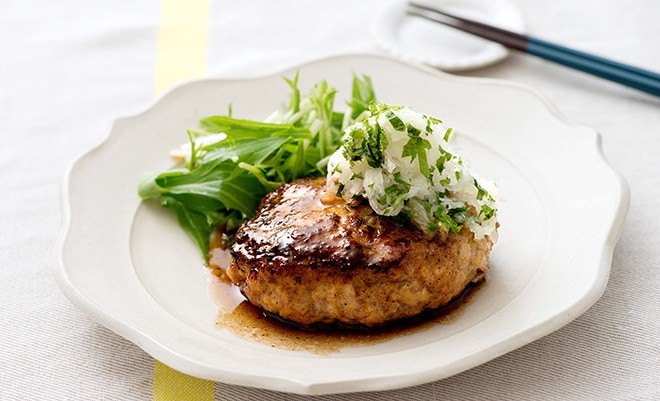 Yoichi Honda remembers when he was in the third or fourth grade and stood in the kitchen to cook for the first time.

“My parents were both working, and when I became hungry, I would make simple dishes such as a stir-fry of Chinese cabbage and bacon seasoned with ‘chuno sosu’ (Japanese Worcestershire-style sauce),” he says.

In high school, he was asked to take charge of making dinner on weekdays.

“My mother had cooked until then. But when my two older sisters left home to study in Tokyo, and my grandmother developed symptoms of dementia, there was no one who could cook, and the task sort of fell on me,” he says.

Honda, 39, who recently heard reports about children who effectively became caregivers at home, says he felt he had perhaps been put in a similar situation.

With no grocery shops near his parents’ home in Izumizaki village, Fukushima Prefecture, Honda and his mother would go to a large supermarket in an adjacent city on weekends to stock up on a week’s worth of ingredients.

He read Orange Page, Lettuce Club and other cooking magazines in his high school library to decide on the menu.

Honda cooked mainly what he himself wanted to eat. He would simmer spareribs for a long time in salty-sweet soy sauce flavor until they became tender, or make “kakuni,” braised cubed pork. He got hooked on creating elaborate meat dishes.

“There was a time when I continued to prepare dishes favored by a typyical male high school student that my grandmother quickly gained weight,” he says.

The fridge did not have much to offer when the weekend approached.

When he was in a pinch, he often prepared mixed hamburger steak by combining leftover ground chicken, pork and beef.

“My father was the type who would go quiet and stop eating when he didn’t like what was served. But he said this hamburger steak tasted good,” Honda says.

Compared to hamburgers made of ground pork and beef, Honda’s creation is milder and richer in umami.

“Don’t worry about the number of grams of meat. They do not have to be precise. If you add chopped ‘buta komagire-niku’ (pork slice ends), it adds to the texture and flavor,” Honda says.

Yoichi Honda: Born in Fukushima Prefecture in 1983, Honda earned certification as a nutritionist at a vocational school. After a stint as a freelance photographer, he became a cooking expert known for dishes that make the most of the original flavor of the ingredients.

1. Finely chop onion, place in heat-resistant container and mix with 1/2 Tbsp oil. Microwave at 600 W for 3 minutes and leave until no longer piping hot.

2. Place ground meat and salt in bowl and mix. Add egg, breadcrumbs and onion and mix thoroughly. Separate into three equal parts, shape each into oval form. Make depression in the middle.

About 375 kcal and 2.2 grams salt per portion
(Nutrient calculation by the Nutrition Clinic of Kagawa Nutrition University)