Man charged, faces trial over insult of widower on Twitter 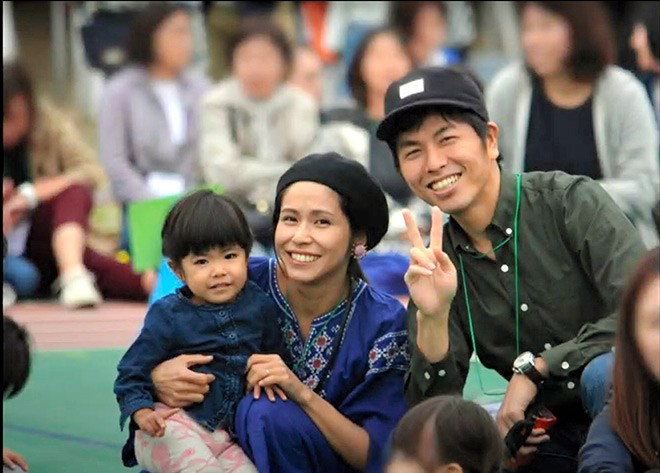 In a rare move, Tokyo prosecutors intend to put on trial a 22-year-old restaurant worker charged with “insulting” a man whose wife and daughter were killed in a traffic accident.

The Tokyo District Public Prosecutors Office on June 15 announced the indictment, without arrest, of the suspect from Aichi Prefecture.

He is accused of using an anonymous Twitter account to insult Takuya Matsunaga, 35, of Tokyo in March.

A vehicle driven by an elderly former bureaucrat had sped through intersections in the busy Ikebukuro district of Tokyo in April 2019, killing Matsunaga’s wife and daughter while they were crossing a street.

The driver was found guilty of negligence resulting in death last year in his trial at the Tokyo District Court.

In response to a Twitter message posted by the widower about that case, the Aichi suspect tweeted that Matsunaga “appeared to be fighting for money and attention.”

The suspect told The Asahi Shimbun before his case was sent to prosecutors in April that he didn’t think that Matsunaga would read his comment.

Matsunaga said earlier that the offending tweet was deleted, and that he had received an apology.

But Matsunaga said he took the matter to police, along with a screenshot of the tweet, because he was deeply offended and that such words could cause people to commit suicide.

The Criminal Law was revised earlier this month and is expected to go into force in July. Under the changes, the statutory penalty for the crime of insult was increased to a maximum one-year prison term or a fine of up to 300,000 yen ($2,200).

But in this case, the current penalties will apply if he is found guilty. The maximum punishment is 29 days in detention or a fine of less than 10,000 yen.

In most criminal insulting cases, prosecutors apply summary indictments, the suspects pay a fine, and trials are avoided.