Man arrested over trying to place ‘curse’ on Vladimir Putin 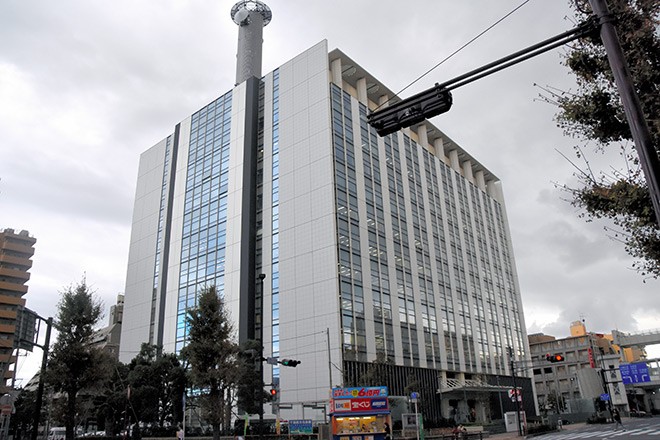 MATSUDO, Chiba Prefecture--Local police have arrested a 72-year-old man who was apparently trying to place a curse on Russian President Vladimir Putin.

Officers at Matsudo-Higashi Police Station announced on June 15 they arrested Mitsunobu Hino on suspicion of breaking and entering and damaging property.

Police said a straw doll was nailed to a sacred tree at Mikazukijinja shrine at about 2:10 p.m. on May 19.

The face of the doll had what looked like a photo of Putin’s face attached with the kanji character for bad luck written on its forehead. Hammering a nail into a straw doll is a traditional form of placing a curse on the individual the doll represents, akin to voodoo dolls.

Several security cameras in the vicinity caught an individual who resembled Hino near the shrine, leading to his arrest.

Since mid-May, about 10 similar incidents have been discovered at various shrines in Matsudo and police are looking into any connections they may have with the latest case.