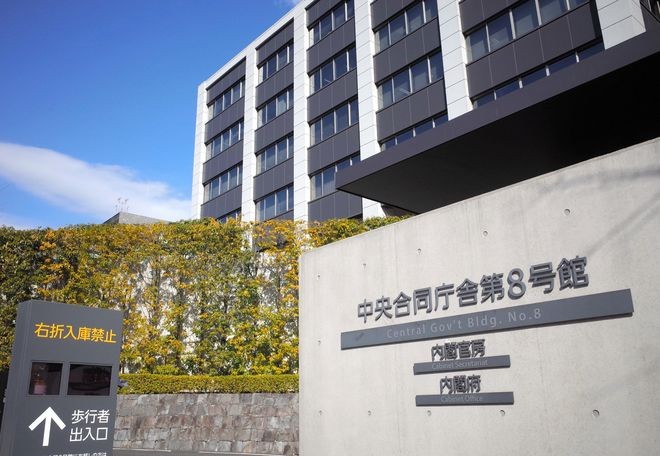 One in four young people between the ages of 16 and 24 has experienced sexual violence of some kind, and teachers, classmates and others at educational institutions accounted for more than one-third of the perpetrators, a government survey found.

However, the January study, the first of its kind by the Cabinet Office’s Gender Equality Bureau, was not broad enough to be of value statistically, officials said.

It conducted an online questionnaire survey on 221,000 individuals, both male and female. Unwanted sex-related words and deeds were defined as “sexual violence.”

“But it cannot be said the data reflects the population’s characteristics from an epidemiological perspective,” the bureau stated, citing the low response rate of 2.82 percent.

By violence category, “verbal damage” was most common at 17.8 percent. While 12.4 percent of the respondents said they had experienced harassment associated with “physical contact,” abuse centered on “information and telecommunications tools” accounted for 9.7 percent of cases; for example, being forced to view images and movies they did not like to see.

The bureau carried out another survey to obtain more details from victims and received 2,040 valid responses.

Asked about offenders, the highest ratio of respondents, 36.0 percent, said they had been victimized by “teaching staff, seniors, classmates, club coaches or anyone else at colleges and other schools they attend or used to attend.”

Though “total strangers” were responsible for 32.5 percent of reported instances, “those I got to know via social media and other online services” accounted for 14.0 percent of cases.

In 22.5 percent of cases, victims said they had been abused at “school.” “Public transportation systems” and “social networking apps or elsewhere on the internet” came second and third with figures of 16.8 percent and 11.9 percent, respectively.

Half of the victims said they kept the instances to themselves and told “no one.”