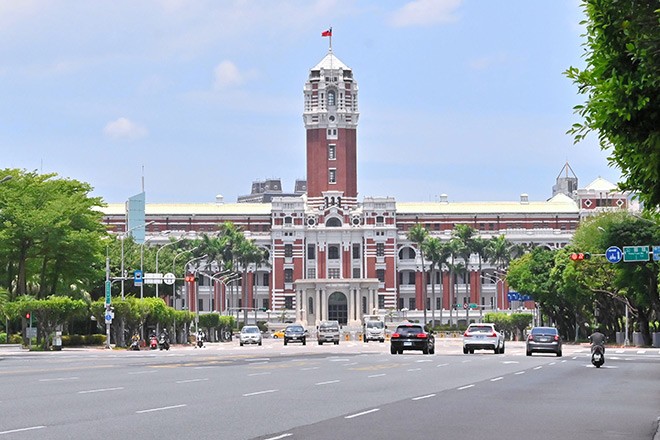 TAIPEI--Taiwan and the United States will hold trade talks on Monday under a newly agreed framework, the office of the U.S. Trade Representative said.

The initiative was unveiled this month, just days after the Biden administration excluded the Chinese-claimed island from its Asia-focused economic plan designed to counter China’s growing influence, the Indo-Pacific Economic Framework, or IPEF.

The United States does not have official ties with Taiwan, a major producer of semiconductors, but has been stepping up engagement as China seeks to isolate it from global institutions.