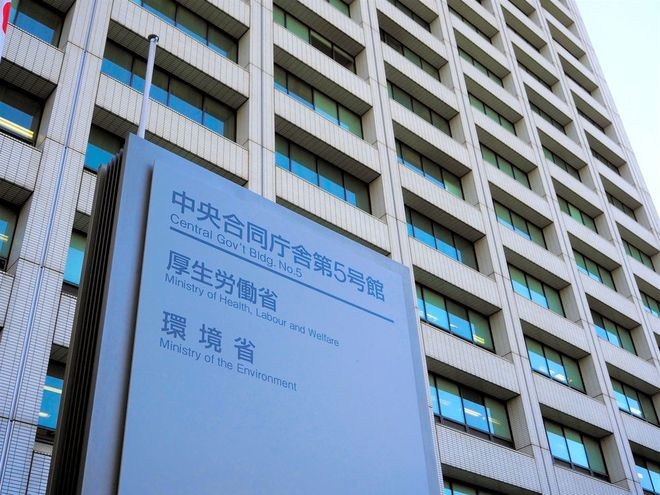 One in four companies in Japan is heeding a government directive to allow employees to work if they wish until they are 70 as part of efforts to alleviate a manpower crunch and ease pressure on the social security system.

The labor ministry said that 25.6 percent of companies as of June 2021 were following a government recommendation in an amended law to create work opportunities for older employees.

The Law on Stabilization of Employment of Elderly Persons requires companies to allow their employees to work until age 65.

It was amended in April 2021 to encourage businesses to secure opportunities for their employees to work until they reach 70.

The amended law states that this can be accomplished by abolishing or raising the retirement age, re-employing those past the mandatory retirement age or commissioning such individuals to perform particular tasks.

The labor ministry said June 24 it surveyed around 230,000 companies across Japan to ascertain if they had heeded the government’s recommendation.

It found that among companies that said they had complied with the revised law, 19.7 percent had introduced an “employment continuation system” that allows for the re-employment of post-retirement employees until the age of 70.

The survey showed that smaller companies seem more willing to allow their employees to work until they are 70.

It found that 28.9 percent of the companies with 21 to 30 employees had followed the amended law’s recommendation.

Among larger companies with 301 or more employees, the rate fell to  17.8 percent.

“It would seem that larger companies, which have many older employees on their books, are more cautious about heeding the law’s recommendation,” a ministry official said.