Electricity prices in August to hit highest level in 5 years 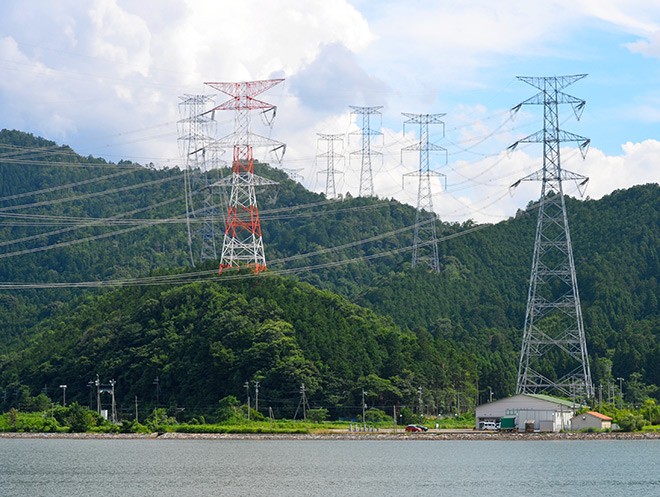 Household electricity rates in August will jump by 10 percent to 30 percent from a year ago mainly because of soaring fuel prices, the 10 major utilities in Japan said June 29.

The rates will be the highest in five years.

The rate will also be 247 yen higher than the level for July.

The increases will represent the 12th straight month of price hikes for the two companies.

Hokkaido Electric Power Co. will raise its rate in August to 8,862 yen, 99 yen higher than in July and the 17th consecutive month of increases.

Eight companies cannot raise their fees because they have already or will soon hit the ceiling in the system that allows them to adjust monthly electricity rates based on fluctuations in fuel prices.

The electricity rates for remote islands serviced by Kyushu Electric Power Co. have reached the cap.

Major power companies are required to obtain the green light from the government to raise their rates in the regulated segment of the market.

Power companies can set prices on their own for corporate customers, and these rates are also expected to rise further.

To help the public deal with the rising prices, the government announced a program to reward points to households that conserve electricity.

Under the system, points worth 2,000 yen will be given to households from August if they participate in the power-saving programs organized by the utilities.

As of June 27, the average of price for gasoline was 174.9 yen per liter, 1.0 yen higher than the previous week, the economy and industry ministry said June 29.

The price at the pump has risen for four straight weeks although the government has been providing subsidies of around 40 yen per liter to oil distributors.