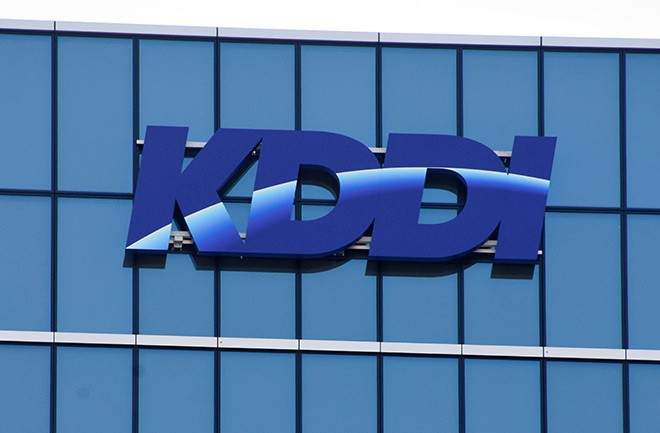 A major communications glitch at KDDI Corp., one of Japan’s three major mobile carriers, left countless users--probably millions--struggling to make calls or access the internet via their smartphones.

The woes surfaced from around 1:35 a.m. on July 2 and had still not been fixed by 6 p.m. Company officials were frantically trying to identify the cause.

KDDI’s au and UQ Mobile services are affected as well as the “povo” plan that offers unlimited data usage.

In addition to individual users, companies and agencies around Japan were affected by the communications breakdown.

KDDI said it was looking into how many of its 62.11 million or so contracted users were affected by the glitch.

Rakuten Mobile Inc., which uses KDDI’s lines, also said the same day that service in some parts of Japan was not working properly.

The Japan Meteorological Agency said it was experiencing difficulties with its Automated Meteorological Data Acquisition System (AMeDAS), a network of around 1,300 stations that collects data on temperature and rainfall, among other things.

It said 600 or so of the stations use KDDI lines to send data. The JMA said it was experiencing difficulties obtaining the data from a number of stations.

In the meantime, Yamato Holdings Co. said the website of its subsidiary, Yamato Transport Co., was unable to update information about the status of package deliveries. Users also could not reach the call center to inquire about deliveries.

The Fire and Disaster Management Agency tweeted a message asking those trying to make emergency phone calls to fire departments to use mobile phones of other carriers or land lines to get through.

Ogaki Kyoritsu Bank of Gifu Prefecture said 190 of its 221 automatic teller machines installed at train stations and commercial facilities could not be used.

The ATMs are connected with the bank’s head office through KDDI lines. ATMs at the head office and branches were working normally, however.

Japan Post Co. announced the same day a delay in the delivery of some mail and packages due to problems at railway cargo operations caused by the KDDI glitch.

Japan Freight Railway Co. said the delay was due to difficulties collecting cargo at certain stations.