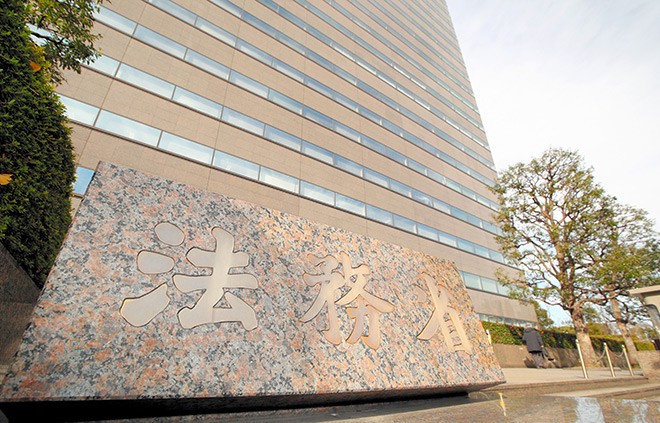 The Justice Ministry finally ran out of patience and instructed courts to penalize seven overseas information technology companies for failing to show even remote interest in registering in Japan.

The action taken July 1 was the first such move by the ministry.

Because the three companies had indicated a willingness to register, they were not among the seven to be given fines.

The Companies Law stipulates that overseas operators doing business in Japan must register as foreign corporations and appoint local representatives responsible for all operations in this country.

Of the initial 48 companies told to register, two have since closed up shop in Japan.

Most of the others showed no signs of registering, so the ministry sent notices in June saying fines would be imposed if they continued to ignore the request.

By July 1, eight companies had either completed registration procedures or submitted an application. Thirty-one others said they were prepared to follow suit. They are being asked to register by July 22.

The seven companies could each face a fine of up to 1 million yen ($7,400) for continuing to ignore repeated requests by the ministry.

The registration of foreign companies is intended to help victims of slander and other unsavory behavior spread over social media.

Victims are obliged to provide courts with company information to obtain the data about those who spread damaging gossip. But if a company is not registered in Japan, the individual faces a time-consuming and expensive battle to solicit relevant information from the head office overseas.

(This article was written by Kosuke Tauchi and Ayumi Sugiyama.)